The state of Connecticut is paying $1.3 million in a medical malpractice settlement to an ex-inmate, Wayne World. For almost three years, World was treated for psoriasis when he actually had subcutaneous lymphoma.

At a recent public hearing, World’s mother, Carrie World, recounted his appearance to lawmakers when she saw him at the beginning of those three years. According to Ms. World, he was wrapped in gauze like a mummy and he had a hole in his palm so pronounced she could see through it. Nearly three years later, the doctors at the jail properly diagnosed him.

According to state records, World was serving a 17-year sentence for manslaughter, but due to his condition he has been granted medical parole and released early. His lawyers, Kenneth Krayeske and DeVaughn Ward, are staying busy with other medical-malfeasance lawsuits. Currently, they have three pending in court and are in the midst of preparing four others, including at least two deaths. Every week they receive letters from family members of inmates who say that their loved ones’ medical conditions have worsened.

According to the Journal of the American Medical Association (JAMA), medical malpractice holds the spot as the third leading cause of death in the United States, just behind heart disease and cancer. In 2012, there was an average of one medical malpractice payout every 43 minutes, and that year’s total spent on the payouts was upwards of $3 billion.

Connecticut’s corrections department is just seeing the beginning of their financial liability. The department has flagged 25 cases, including eight deaths, in which they have been sued or expect to be sued over the care provided by their contractor, UConn Health.

According to the Hartford Courant, the DOC only gave state auditors a copy of their report of the medical malpractice cases after a ruling by the attorney general’s office. The auditors were critical of the $100 million-a-year, no-bid contract between UConn Health and the state prisons, saying that it lacked quality controls, performance benchmarks, and oversight.

With roughly 20,000 medical malpractice claims filed each year across the country, the DOC is taking steps to minimize the number in Connecticut state prisons. Their previous agreement with UConn Health ended earlier this year. Now the DOC will provide the service by hiring over 600 doctors, nurses, and technicians from UConn Health, and, for the first time, commissioner Scott Semple has added a chief operating officer and two additional directors. 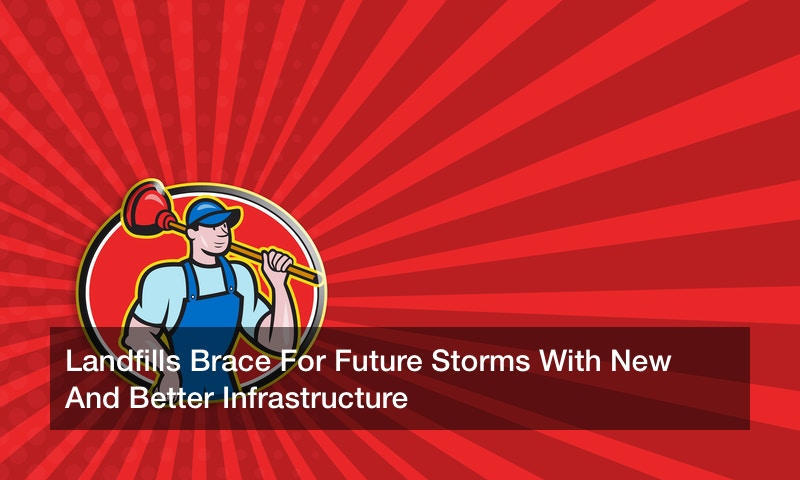