In an attempted robbery that’s far from what anyone would call the “perfect crime,” an alleged thief recently tried — but failed — to make off with a Florida bank’s ATM using an industrial forklift from a nearby construction site.

According to a September 9 Yahoo News article, employees at the Jacksonville branch of Synovus Bank arrived at work Mondaymorning to an unusual scene. The 10,000-pound variable reach forklift had been lodged in the drive-through ATM, and the ATM showed signs of significant damage after the alleged thief had tried repeatedly to break it open.

Jacksonville police dusted for fingerprints on the diesel-powered forklift, worth some $135,000, that the thief used, along with other vehicles present at the construction site that the thief may have handled. According to a News 10 Tampa Bay article, the forklift had originally been rented to Superior Construction Co., and was being used on a construction site at 1022 Prudential Drive.

Typically, the power source of any forklift accounts for a significant amount of the machine’s overall cost — for electric forklifts, the battery accounts for 30% of its entire cost. Amazingly, the forklift sustained no damage during the attempted robbery, according to News 10.

Luckily for Synovus bank, the thief didn’t manage to extract any money from the ATM, Yahoo News reports. Currently, Jacksonville police have made no suspect information available, News 10 reports.

Green Energy Coming to the Motor City Via Trash Compactors 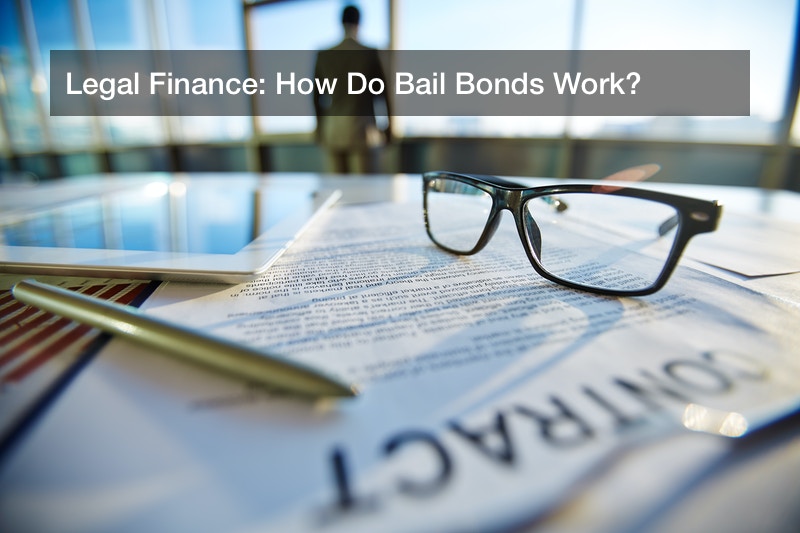