Approximately 15% of American adults (37.5 million people) aged 18 and over have some trouble hearing, and by age 65, one out of every three people suffer from some degree of hearing loss. Some are born with malformed inner ear bones, some suffer from diseases that attack the soft tissues within the ear, but most incur this damage throughout their lives simply via exposure. While the occasional concert won’t do too much harm, workers in the construction industry are forced to deal with loud noises on a daily basis.

How Does Hearing Loss On The Job Happen?

Before we break down the major risks construction jobs pose to your eardrums, let’s take a look at how our ears become damaged by loud sounds. It all comes down to decibel ratings; defined as the unit used to measure the intensity of a sound (and abbreviated dB), the decibel scale varies greatly due to the sensitivity of our hearing. Here are a few examples.

Any sound above 85 dB can cause hearing loss, and, as you can see, that encompasses a lot of noises. However, the loss is related both to the power of the sound and the length of exposure; this can make working with loud power tools and machinery for eight hours a day, five days a week incredibly dangerous.

Knowing that fact, it’s unsurprising to find out that hearing loss is the third most common chronic physical condition after high blood pressure and arthritis in the United States. In fact, bout 22 million workers (17%) are exposed to hazardous noise each year. Considering the fact that the average construction site clocks in at around 100 dB, wearing protective gear is more important than ever. The CDC states that if you have to raise your voice to be heard over a noise, it is likely at a hazardous level and should be safeguarded against; even simple foam earplugs can go a long way in protecting your sensitive eardrums from irreversible damage. 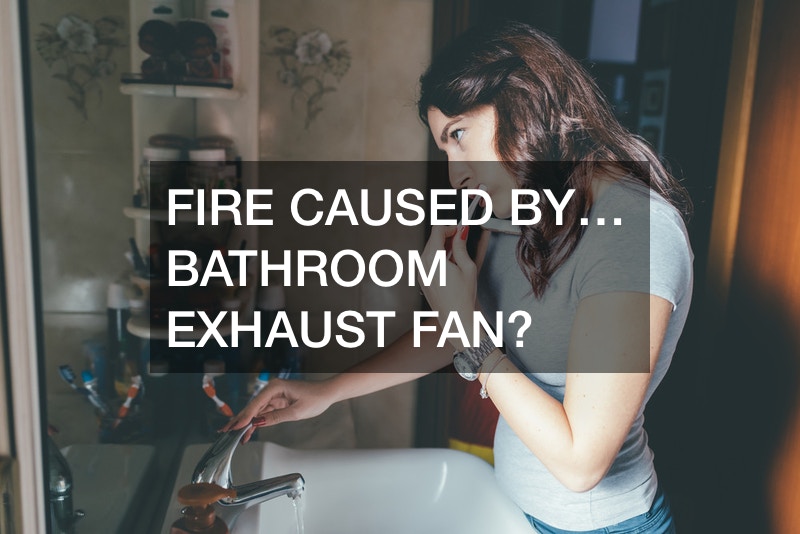