While some people opt for a privacy fence to keep their animals inside the perimeter of their property, others utilize an electric fence to mark the acceptable zones for dog activity. Now, according to a recent Bloomberg report, a similar technology will be used to mark acceptable drone fly zones. Using a global-positioning system, these geo-fencing systems are an attempt to keep drones away from planes, forbidden locations, and crime traffic areas.

Geo-fencing is already facing some obstacles, since the technology can be overridden; it also doesn’t work properly on older, cheaper models of drones.

The campaigns to spread education about the technology don’t seem to matter when laws of the sky are getting more and more difficult to define. Jim Williams, former chief of the Federal Aviation Administration’s unmanned aircraft division, doesn’t see an easy solution.

“As long as there’s YouTube and everybody’s competing for the coolest video, there’s going to be drones out there,” he said. “My confidence isn’t high that this will go away.”

While geo-fencing is the best bet to establish protected and forbidden drone zones, it still has yet to be regulated, which could take years. With increasing numbers of drone-related incidents, and more than 1,000 expected just this year alone, it’s important to establish spaces that are absolutely forbidden for all drones and unmanned aircraft. Otherwise, there could be resulting passenger aircraft collisions.

More than 20 investigations of drone misuse have been opened, with five of them receiving major penalties. John Robbins, assistant professor and coordinator of the Unmanned Aerial Systems program at Embry-Riddle Aeronautical University, said “It’s hard. You can kind of look at it as the wild west of aviation right now.”

No new updates on when geo-fencing will begin the process of official regulation and confirmation. 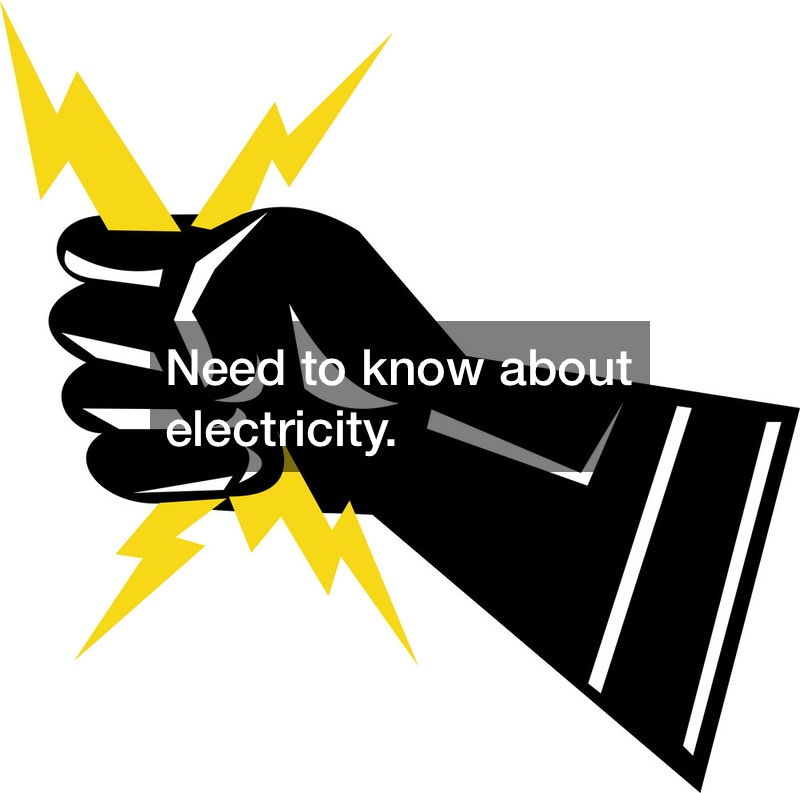 Home Design: On The East Coast, 2015 Is The Year Of The Pergola