Three cups of coffee a day can help keep endometrial cancer away. A new study suggests that three daily cups of coffee can reduce the risk of developing the most common form of cancer affecting female reproductive organs by nearly one-fifth.

According to the American Cancer Society, about one in 37 women are afflicted by endometrial cancer. The disease also causes more than 10,000 deaths in the U.S. per year. In order to beat it, surgeons commonly have to perform a hysterectomy, which removes the uterus.

In the past, studies have linked the development of endometrial cancer or uterine sarcomas to hormonal imbalances, diabetes, and obesity, but a new study examined how dietary factors may have played a role in the disease’s development.

The study, which was published in the journal Cancer Epidemiology, Biomarkers and Prevention, first analyzed data collected in the European Prospective Investigation Into Cancer and Nutrition (EPIC) Study. About 1,300 of the women who participated in the EPIC Study had endometrial cancer, and for the study, answered a dietary questionnaire, thus providing researchers with enough data to draw links between the disease and 84 foods and nutrients.

Using the data, researchers determined that that coffee, cheese, potatoes, butter, yogurt, carbohydrates, phosphorus, monosaturated fat, and total fat were all associated with a heightened risk of endometrial cancer.

The scientists then took data from another piece of research — the Nurses’ Health Study (NHS) — and focused on those nine specific foods in relation to the diets of about 1,500 women with endometrial cancer who participated in the NHS. 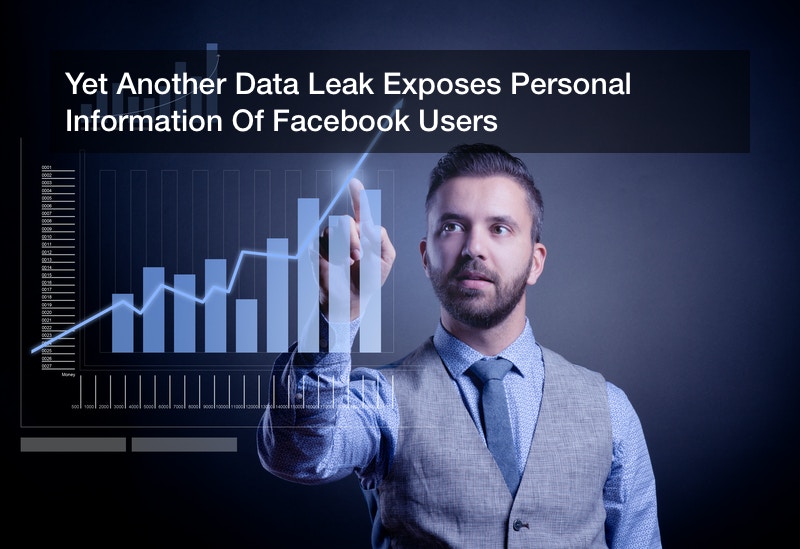 Hurricane Erika Was NBD for Central Florida, Where Natural Disasters Are a Way of Life