Step 1: Throw out your garbage.

According to Tech Times and Popular Science, waste management company Bigbelly has begun installing “smart bins,” which function as both solar-powered recycling compactors and wireless hotspots, in downtown Manhattan.

The recycling bins use solar energy to compact recyclables and trash, and when the bin is full, a chip inside each container will alert city trash collectors to come empty the bin. There are currently 170 Bigbelly waste containers in Manhattan that already use this technology, but Bigbelly wants to go one step farther and turn the bins into wireless hotspots as well — because there’s nothing New Yorkers love quite so much as free wi-fi (except for maybe a cup of Starbucks and a slice of pizza).

Bigbelly partnered with Downtown Alliance to equip two of the bins with wi-fi units; each unit was tested for a few hours per day and the results have looked very positive. According to CityLab, Downtown Alliance executive Jeremy Schneider said that the hotspots are operating at 50 to 75 megabits per second, which would provide more bandwidth than a small business would need. Furthermore, because the containers are located at street-level, NYC’s skyscrapers haven’t caused any interference in the signal strength.

Whether or not wi-fi trash bins will become a successful business endeavor is still hard to predict, but two things are clear: First, NYC is bursting at the seams with 8.4 million residents (and millions of additional visitors and workers) and with their trash. Second, many startups have already begun to experiment with offering free wi-fi hotspots that are connected with alternative energy services.

CityLab reports that many startups have already gotten pretty creative with the resources available to them: donkeys are producing the energy for wi-fi hotspots in Israel, while dog poop is being used to fuel the internet in Mexico City. With the amount of trash that Americans produce, it would be a shame not to research the possibilities. It’s already estimated that many disposable items can be recycled or reused — 99% of clothing thrown away, for example, could be serving a higher purpose — and maybe Bigbelly just paved the way for more startups to experiment with really alternative energy sources.

‘How I Met Your Mother’ ends a legendary run

Why Every Estate Plan Should Consider Digital Assets 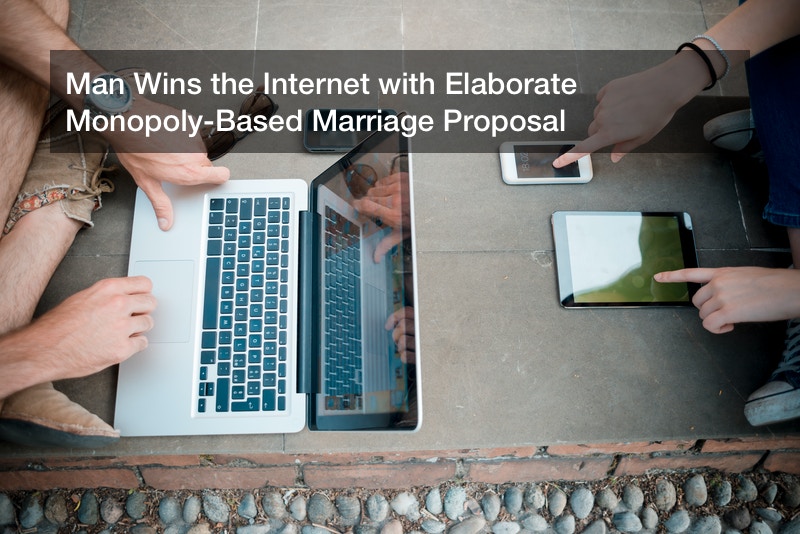