In 2014, the humble garden shed had a moment. Reality television home design shows featured eccentric garden shed designers, and home improvement blogs were quite taken with the idea of “she sheds,” the DIY-woman’s answer to the traditional “man cave.” While the fascination with the backyard shed hasn’t gone away, it looks like 2015 is the year of the pergola — arbor-like wooden structures that often include flowers and creeping vines.

Across the East Coast this summer (and even across the Atlantic), people are hard at work on community-improvement projects that involve building wooden pergolas in their towns.

In Chestnut Hills, Pennsylvania, the regional Valley Green Bank is collaborating with the local Rotary Club to restore two historic pergolas that dates back to the 1700s, when they were used as water troughs for horses.

“We believe the pergola is an iconic, identifiable landmark within our neighborhood and enjoyed by residents and visitors,” said Valley Green Bank CEO Jay Goldstein.

Wooden pergolas are particularly popular in Pennsylvania, home to many Amish workshops and communities that specialize in building such structures. Amish builders are known for handcrafting furniture, small buildings, and pergolas, always using 100% wood.

In England (home to the television show “Amazing Sheds”), pergolas and garden sheds have long been hugely popular, and more than 21 million of U.K. homeowners have sheds on their property. At the Tichfield Haven National Nature Reserve, located in southern England between Birmingham and the Isle of Wight, County Councillor Geoff Hockley unveiled a new pergola this July. A local dog-lover had requested somewhere for dog walkers to shelter from the rain.

“It was a reasonable request and struck me as being for a very good cause. They’re delighted that they’ve now got somewhere to sit outside, regardless of the weather,” Hockley said.

And in Rockdale, Georgia, an Eagle Scout built a pergola at a preschool, while in Martha’s Vineyard in New England, three high school boys built a pergola for their schoolmates to enjoy when the school year starts up again. 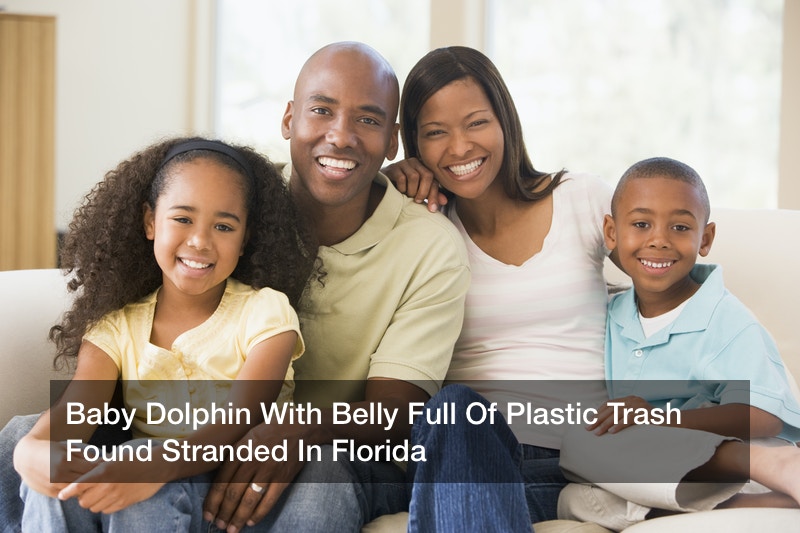 Grapes Are Good For Your Teeth, Researchers Say