Most people know that distracted driving is a huge problem in the U.S. right now, but new research shows that the issue is far more serious than previously thought.

At any given moment during the day, about 660,000 U.S. drivers are using cell phones or manipulating electronic devices while driving. Consequently, more than nine people are killed and over 1,153 people are injured in crashes that are reported to involve a distracted driver each and every day.

Hands-free features, such as Siri, were designed to help keep people safe. However, a new study says it can take a driver 27 seconds to become fully alert again behind the wheel after using a voice-activated entertainment system.

In other words, someone going 25 mph could travel the length of three football fields before his or her brain fully recovers from using a hands-free device to dial a phone number or change music.

The AAA Foundation for Traffic Safety tested 10 different types of vehicles and the smartphone features Siri, Google Now, and Microsoft’s Cortana. It found that hands-free technologies can create mental distractions, even if the driver’s hands are on the wheel and eyes on the road.

“They’re just not good enough,” Joel Cooper, a research assistant professor of psychology at the University of Utah where the research was conducted told the AP. “They make a promise that they are a safe alternative, but they just don’t always function as promised.”

As David Strayer, another professor who worked on the study, explains, the distractions these hands-free features create aren’t small.

“You’ve shifted your attention to interacting with the device, you stop scanning, you don’t anticipate hazards, you don’t notice things that are in your way,” Strayer said. “It’s kind of comparable to trying to balance your checkbook as you’re driving down the road. No one would do that.”

The AAA is sharing its findings with lawmakers and government agencies, and urging drivers to be cautious with their voice command systems, even if the car is stopped. 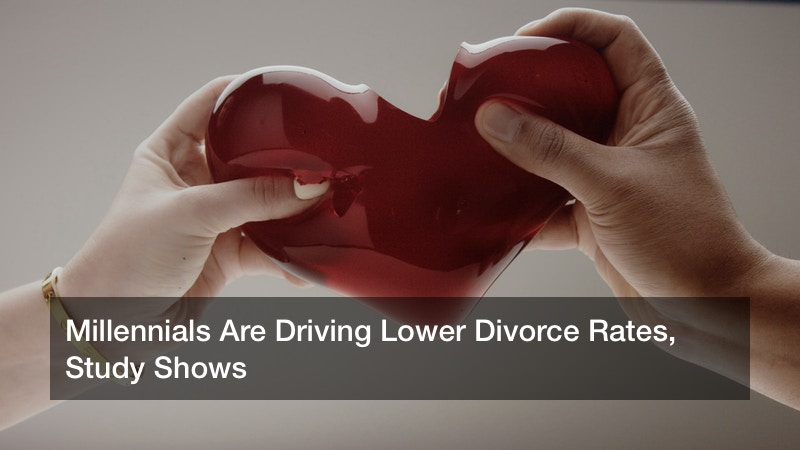