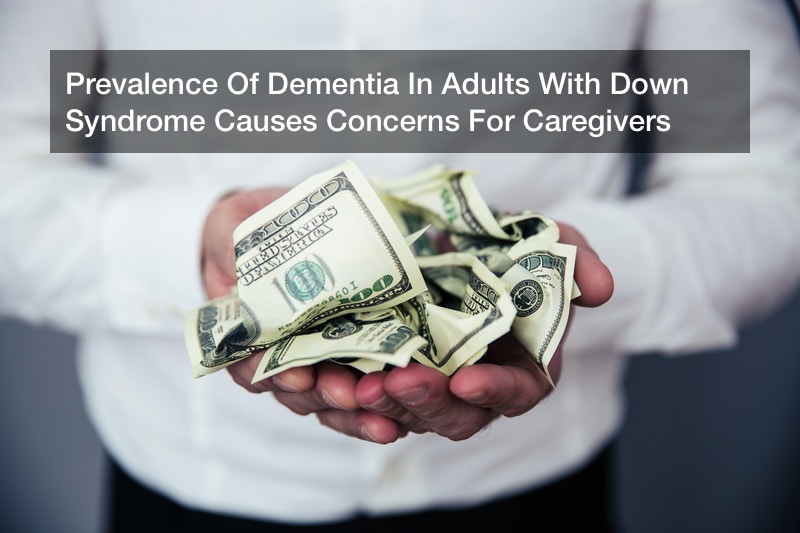 Adele Barlow is both sister and caregiver to Cambeis, who has Down syndrome, and is struggling to communicate with her brother as his dementia progresses. While nearly 70% of Americans turning 65 will require long-term care at some point, this concerning turn for Cambeis came earlier than 65. According to Barlow, Cambeis first starting showing signs of dementia about one-and-a-half to two years ago, when he began to have trouble talking and completing self-care tasks.

Before that time, Cambeis easily followed his daily routine, ate meals on his own, and changed channels on the television. Now, Barlow says that she dresses him, brushes his teeth, and shaves him. As he started having trouble with these actions, Cambeis also lost the ability to remember the names of Barlow and other family members.

According to the National Down Syndrome Society, estimates show that Alzheimer’s disease, a common form of dementia, affects about 30% of adults with Down syndrome in their 50s and nearly 50% in their 60s. This high percentage isn’t a total shock to genetic researchers, as there is a known connection between Alzheimer’s and Down syndrome.

As Murphy, Barlow, and others are facing the relatively unknown world of caring for aging loved ones with Down syndrome, they are looking to each other for support. Murphy co-founded the first statewide support group for caretakers of those with Down syndrome and dementia in New Jersey. Unlike the 3 million patients who can visit urgent care centers each week for common injuries like colds and ankle sprains, there are few doctors specializing in the care of middle-aged adults with Down syndrome.

Groups such as Murphy’s are filling in those gaps left by medical professionals as they share what early signs of dementia look like and how best to care for their loved ones. Until the medical field catches up, Barlow says that she will keep trying to make every memory with her brother count, even if he can’t hold on to them all.