You don’t have to give most women a reason to garden, but a new study has shown that it may be helpful for much more than growing beautiful flowers.

According to YubaNet, a study conducted at Sahlgrenska University found a direct correlation between gardening, active job coaching, and returning to work for women on long-term sick leave.

The study was funded by a government initiative to determine why more and more women were taking long-term sick leaves from their job. The goal was to aid them in recovery and get them back to work as quickly and safely as possible.

Eva Liden, a researcher who led the study, says that women are grossly over-represented in national studies of those who are chronically ill, and hopes these new findings will aid those who struggle to both improve their health and get back to work.

“A combination of garden therapy and coaching strengthened the participants’ physical and mental health, and led to the women reporting improved vitality and social capabilities. Therefore, we conclude that this model should be considered during rehabilitation of certain women on long-term sick leave,” said Liden.

Active job coaching refers to supported employment, which was administered by researchers in conjunction with a focus on gardening and enjoying the outdoors.

The top reasons people usually garden include being outdoors (44%), being around beautiful things (42%), escaping the pressures of everyday life (39%), and staying active (35%). Researchers believe that a combination of these things can go a long way in increasing the self-worth and physical wellness of a woman on sick leave.

According to the National Partnership for Women and Families, only about 13% of all workers have access to paid leave from their employer, and less than 40% are privy to medical leave through employer-provided short-term disability insurance.

The gardening study included women between the ages of 21 and 62 who had received economic support in the past, as well as those whose physical and mental health were deemed poor. Researchers hope that these findings will empower women to better themselves in a natural, healthy way. 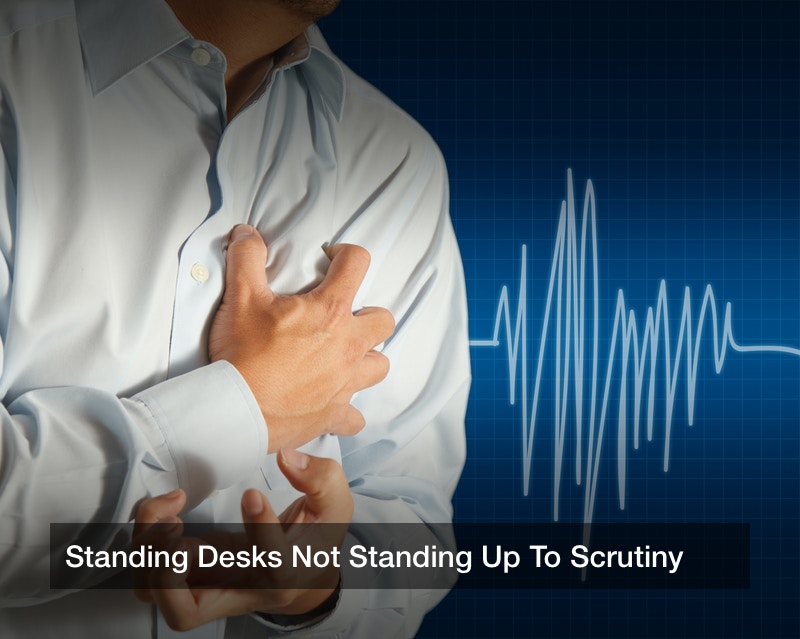 Standing Desks Not Standing Up To Scrutiny

These States Have Some Of The Worst Driving Statistics In The U.S.