Tennis star Eugenie ‘Genie’ Bouchard filed a lawsuit on Wednesday against the U.S. Tennis Association, arguing that the organization displayed gross negligence during the U.S. Open, causing her to slip and fall in a locker room.

Bouchard stated that she suffered “severe pain and economic loss,” according to the Wall Street Journal, after the locker room fall on Sept. 4 last year. She recently filed a lawsuit in the U.S. District Court in Brooklyn, seeking an unspecified amount of monetary damages.

The 21-year-old Canadian stated that she slipped on “a foreign and dangerous substance” in a locker room at the Billie Jean King National Tennis Center in Queens, just after she had played in a mixed doubles match.

Around 10 p.m., she slipped on the tile floor of a physiotherapy room inside the locker room, hitting her head on the ground. The lawsuit claims that she sustained a “severe injury to her head, including, but not limited to, a concussion.”

The BBC cited Bouchard’s lawyer, Benedict Morelli, who said that the substance was a cleaning agent intended to be left on the floor overnight when no one would be walking though.

Bouchard’s lawsuit is claiming that the USTA either caused her to fall intentionally or should have known that the cleaning agent was being used, and that Bouchard should have been informed of the slippery floor before entering the women’s locker room.

Because of her injury, Bouchard pulled out of the U.S. Open, Japan Open, Wuhan Open, China Open, and Hong Kong Open tournaments. ESPN reported that the Wimbledon runner-up was once ranked No. 5 worldwide, but pulling out of so many tournaments caused her ranking to drop by 13 spots.

She continues to experience severe pain and a loss of income, according to the lawsuit. Injuries resulting from slips and falls are not taken lightly, as they are the second-leading cause of death in the U.S.; her lawyer has stated that she could win “millions and millions” of dollars in damages because of this.

The USTA has not provided a statement as of Thursday morning. 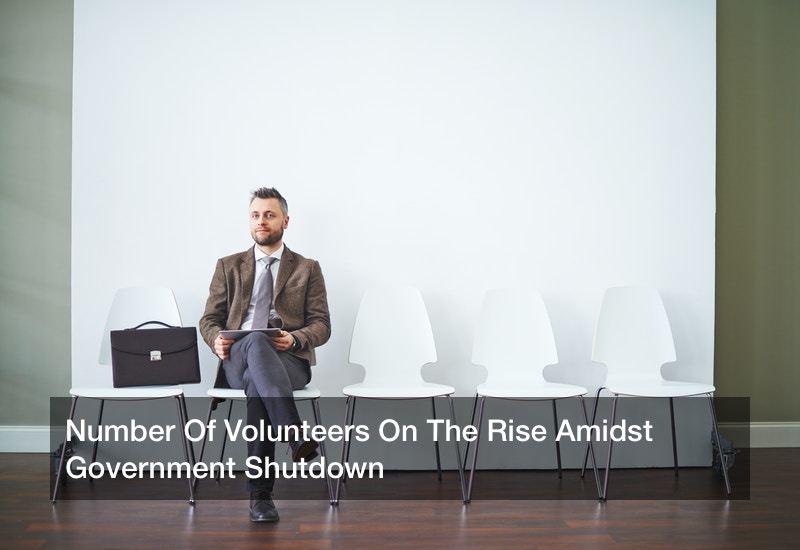 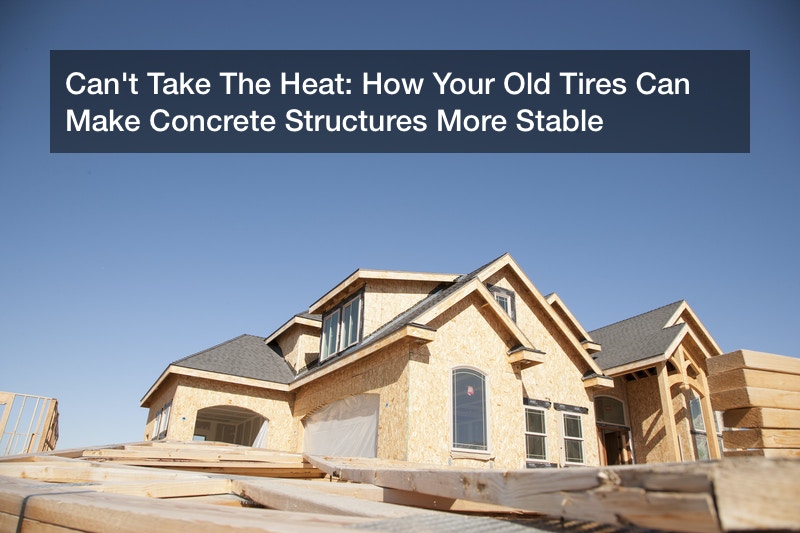