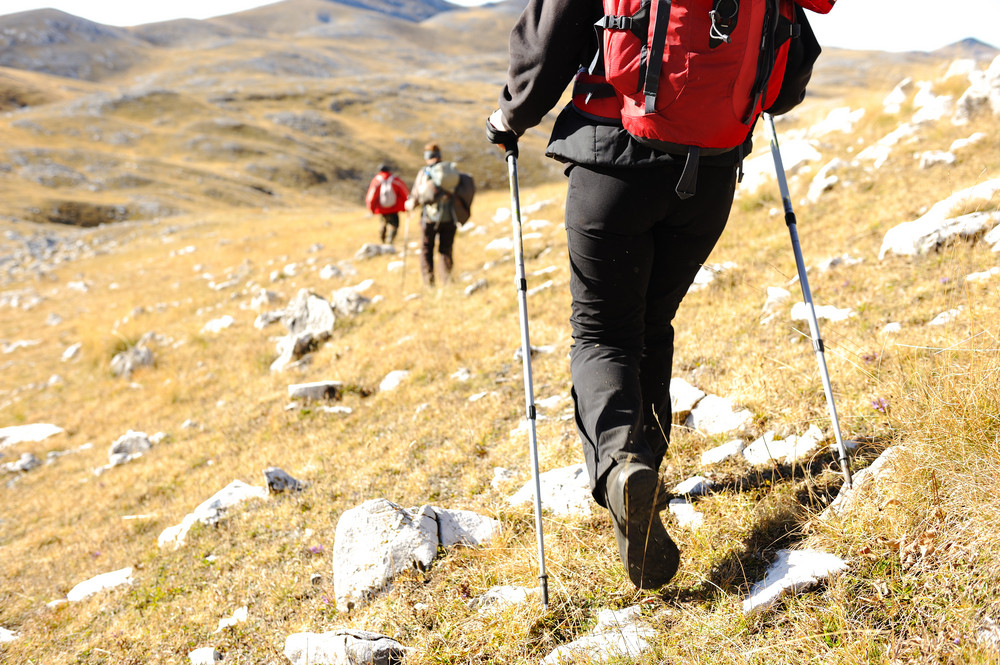 Peru is known for its incredible beauty and complex cultural history, but most of all, it’s known for Machu Picchu. Thousands of tourists flock to the abandoned Inca city every day. It’s beautiful, spectacular, a must see, and… a little overcrowded.

There are ways to avoid the heat of the crowd. Visiting later in the day is the best reliable way to avoid the reams and reams of crowds, or pushing your way through the throng and running to a hidden spot to wait for the clouds to clear and grab that deserted pic.

Sadly, despite everyone waiting desperately for the Machu Picchu sunrise dream, it remains just a dream, thanks to the situation of the mountaintop ruins- in the middle of a cloud forest. Rushing to the hill will just present you with a thick blanket of fog until the sun melts it away. At this point, the sun is obviously already high in the sky and the crowds have pushed past you for their own photo ops.

However, all is not lost. Peru is elbow deep in the breathtaking mountain scenery and the ruins that make Machu Picchu such an incredible place. You can choose to experience one at a time- or if you want that little something extra, you’ve got an itch that just can’t be scratched unless you find yourself exploring mountain-top ruins. Think about visiting Choquequirao.

Choquequirao is a mountaintop Incan ruin that is not only far more extensive than Machu Picchu, the ruins of the citadel are also far better preserved.

So, Why does Choquequirao get so few visitors?

Choquequirao receives such a low number of visitors because it is harder to get there, and because Machu Picchu frankly has had better marketing opportunities.

Unlike Machu Picchu, where it is possible to catch a train to the closest village and then a quick bus up the steep mountainside, Choquequirao is accessible only via a four day trek up and down the steep mountainside. It’s possible to do it in five, which will give you an entire day to explore the ruins and the surrounding areas. Many people feel like this is a better choice, as a four day trek to spend 3 hours somewhere is likely to be a little disappointing.

No one ever said it was easy, eh?

There was talk several years ago of building a cable car directly to the ruins. While the possibility is not completely off the table, it has been greatly resisted by many, including those who make their living from guiding, cooking, and caring for the mules that carry equipment and belongings.

The implementation of the Choquequirao cable car would render these people without work, and would put an enormous strain on their communities. It would also drastically change things for adventurers who are willing to put the effort in to experience this little seen reward. Instead, making Choquequirao a regularly visited tourist spot and vulnerable to similar problems that Machu Picchu has experienced.

These problems include overcrowding, and over tourism eating away at the ruins causing gradual damage and problems to the infrastructure. Afterall, this was a city built for around 1000 people, and it currently has 3000 per day traipsing everywhere.

It’s a reasonable request. Afterall, Machu Picchu is a big reason why many people choose to come to Peru at all. It’s borderline unreasonable to suggest that Machu Picchu isn’t worth it- because it will most certainly be a highlight in any trip to Peru.

Probably the least walked of any of the treks to Machu Picchu, the Choquequirao to Machu Picchu is a nine day adventure, taking you through the wilderness and the breathtaking views of the Andes mountains. Leave civilization behind and follow abandoned, forgotten Inca Trails from one of the least visited citadels to one of the most.

You can expect hard work- but incredible payoffs as you go. Plus, you may not see another soul outside of your group until you reach Machu Picchu pueblo, the small town at the foot of the mountain.

Of all the off-the-beaten-track adventures and hikes in Peru, the 9 day trek from Choquequirao to Machu Picchu is one of the best.