It is an epitome of inspiration and perspiration and I cannot believe the honor recently conferred upon me by a small kid, says Lt. Col. Frank Dailey.

It happened when Daily was entering a restaurant for having lunch and at the same time Myles Eckert entered into the same restaurant. Myles was very happy at that time because he had just found a 20$ bill from the parking lot. He was thinking to buy something for him but he suddenly changed his mind when he saw a person dressed in army uniform.

He happened to be emotional and started writing a letter with his broken English along with 20$ bill. He wrote in that letter “Dear Soldier — my dad was a soldier. He’s in heaven now. I found this 20 dollars in the parking lot when we got here. We like to pay it forward in my family. It’s your lucky day! Thank you for your service. Myles Eckert, a gold star kid.”

He is a son of Army Sgt. Andy Eckert who got killed in Iraq War when he was about 1 month old. Myles said in his interview to a private TV channel that “I imagine my father as a good person and somebody that would be really fun”.

When he was done with that soldier, the small kid requested her mom to take him to the graveyard to see his father. On that day, he was very happy and he went by himself to speak to his father, said Tiffany the mother of Myles.

She took the above picture when he was presumably speaking with his dad, sharing all the story of 20$ bill and telling him that your son will continue to render good deeds on this earth.  Lastly, Lt. Col. Frank Dailey said that “this small kid has given me a big gift, bigger than I have ever received”. This army man said “I have already given that 20$ and planning to do more for the kid as well as society”.

As Boeing 737 MAX Planes Remain Grounded, The Company Is Turning to Parking Lots 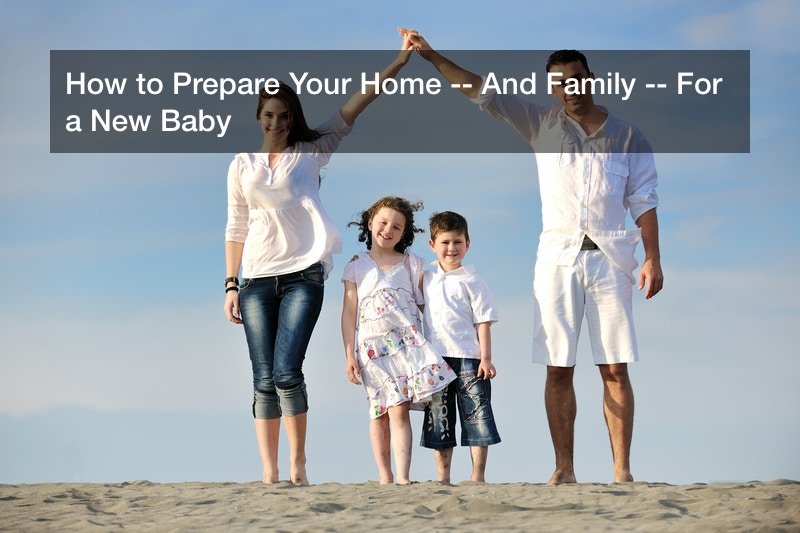