On Thursday, September 4, a United Airlines flight bound for Beijing returned to Dulles International Airport in Washington, D.C. While most returned flights are caused by mechanical problems or even unruly passengers, this detour was caused by an international incident in the making: a mother was believed to be taking her child out of the country without the knowledge of his father, who shares joint custody.

United Airlines Flight 897 took off at 12:20 p.m, but received a request from the FBI to return to Dulles when they reached Canadian airspace. The 180 passengers aboard the flight were reportedly told that the plane was experiencing a mechanical problem. It wasn’t until the Boeing 777 landed in Washington five hours after its initial departure that the pilot announced the true reason for their delayed trip. Three individuals were then removed from the plane: Wenjing Liu, also known as Linda Liu, her four year old son, and her mother. The FBI arrested Liu, her son was returned to his father, and her mother was not detained.

Liu and her former spouse, William J. Ruifrok III, were awarded joint custody of their son after divorcing in 2013. The child was born in China and is a dual U.S.-Chinese citizen. However, Liu and Ruifrok’s 2014 custody does not allow either parent to travel outside the U.S. without written and notarized consent of the other party before the trip. In a country where an estimated 46,523 divorces are filed each week, this condition is fairly common. Accordingly, taking or attempting to take a child out of the country to obstruct a parent’s custodial rights is considered a federal offense in the U.S.

After being removed from the flight, Liu admitted to law enforcement officials that she had violated the custody order by failing to get Ruifrok’s consent. She appeared in federal court in the Eastern District of Virginia on Friday, September 5 and again on Monday, September 8 for a bond hearing. Meanwhile, Flight 897 was allowed to depart for Beijing again at 7:47 pm.

Similar international parental custody disagreements have gathered worldwide attention and caused significant difficulty: for example, David Goldman had to negotiate for five years to have his son, Sean, returned to his custody the United States after his then-wife took him to Brazil in 2009 and refused to return. These custody disputes, which are legally considered kidnappings, can be made even more complicated if one or both countries involved are not signatories of the Hague Convention on the Civil Aspects of International Parental Child Abduction. Seventy countries, including the United States, have signed the Hague Convention, but the regulation only applies if both countries involved are signatories. China is not, while Brazil has been accused of non-compliance over conflicting interpretations of the regulations. While the U.S. Department of State typically tries to return children through negotiation, the lack of legal protection would likely have made it extremely challenging for Ruifrok to reunite with his son if Liu had been successful. 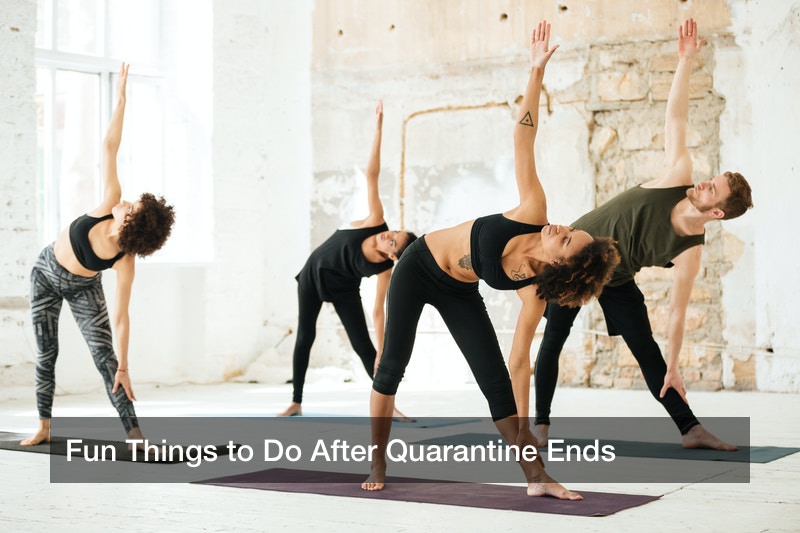 Not Your Average School, Wonderschool Aims To Shake Up Early Education