For years, health agencies have recommended people eat healthfully and exercise regularly to combat obesity, but according to three international experts, you can’t simply outrun obesity.

A new op-ed in the British Journal of Sports Medicine attempts to “bust the myth” about exercise. The three experts say that although physical activity play a key role in reducing a person’s risk of diseases such as diabetes and heart disease, its impact on obesity is minimal at best.

Doing away with excess sugar and carbohydrates, instead, is key.

The experts claim that the food industry is to be held responsible for the current obesity epidemic, as the public is “drowned by an unhelpful message” from the makers of fatty, sugary foods that its obesity problem is the result of a lack of exercise. The authors even went so far as to say that the food industry’s subterfuge is “chillingly similar” to that of Big Tobacco’s.

“The tobacco industry successfully stalled government intervention for 50 years,” the op-ed says. “This sabotage was achieved using a ‘corporate playbook’ of denial, doubt, confusing the public and even buying the loyalty of bent scientists, at the cost of millions of lives.”

In order to deflect responsibility, the food industry has shifted the conversation to calorie counting, implying that limiting the amount one eats can prevent obesity, but the experts say it’s the source of the calories that matter. Calories from sugar promote fat storage, and make people hungry, while calories from fat can make a person feel more full. They even point out that there’s evidence that up to 40% of those within a normal weight range still have harmful metabolic abnormalities typically associated with obesity.

“An obese person does not need to do one iota of exercise to lose weight, they just need to eat less. My biggest concern is that the messaging that is coming to the public suggests you can eat what you like as long as you exercise,” writes  London-based cardiologist Dr. Aseem Malhotra, one of the three experts. “That is unscientific and wrong. You cannot outrun a bad diet.”

“The benefits of physical activity aren’t food industry hype or conspiracy, as suggested,” Ian Wright, director general at Food and Drink Federation, told BBC. “A healthy lifestyle will include both a balanced diet and exercise.”

Last February however, The BMJ put out its own investigations against the sugary industry, publishing claims that some companies have attempted to influence public health policy. 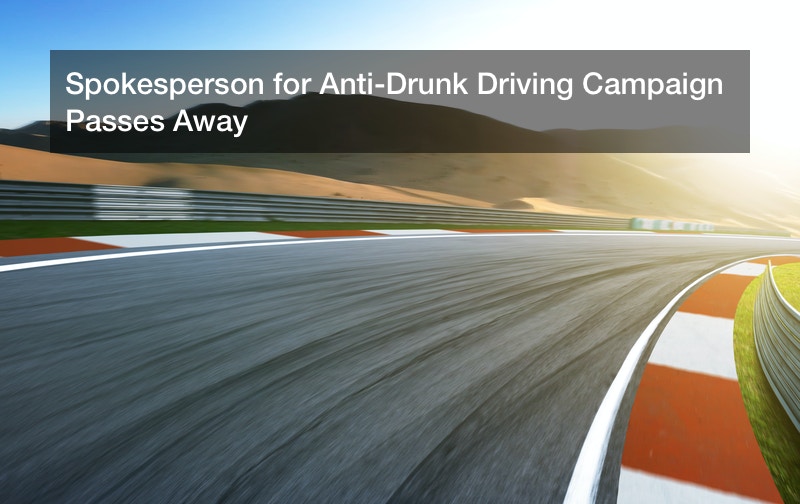