The San Francisco-based luxury coach bus company Leap set itself apart from the country’s competing 3,400 motor coach companies when it started offering luxury amenities, like cold-pressed juice and USB ports, to its passengers for their daily commute. The company has been offering its $6-per-ride tickets for less than a month, but according to the latest reports, the bus company already hit a roadbump.

According to a complaint recently filed with the Department of Justice, Leap purposely neglected to make its buses handicap-accessible for passengers in wheelchairs.

According to local news publication SFist, neglecting to provide any wheelchair-accessible transportation options puts Leap in violation of public transport laws designated by the Americans with Disabilities Act (ADA).

Furthermore, it appears that Leap made modifications to the original style of their buses (which were purchased through an auction house from the Riverside Transit Agency) in order to remove wheelchair accessibility — and include leather armchairs and bar-style seating options. According to the SFist, “the buses’ manufacturer, North American Bus Industries, confirmed that the purchased and resold models originally came equipped with a wheelchair ramp and interior wheelchair space.”

Chris Pangilian, 32, was the man behind the initial complaint, and is also the former transportation engineer for the San Francisco Municipal Transportation Agency. Pangilian recently relocated to New York City to work for the Metropolitan Transportation Authority, but having suffered from cerebral palsy, he has been confined to a wheelchair for most of his life and has taken offense to Leap’s blatant disregard of San Francisco’s wheelchair-bound population (and its disregard of federal law).

“This is a step backwards,” Pangilian said. “If they had put up a sign that said ‘no whites’ or something like that, there would be national outrage. This is the same kind of violation. There just aren’t as many people affected.”

The section of the ADA that Leap is violating, the San Francisco Chronicle states, requires that both private and public transportation companies make vehicles and facilities “readily accessible to and usable by individuals with disabilities.”

However, it appears that Leap may have found a loophole: the Chronicle notes that although the ADA includes “wide-ranging civil rights laws passed in 1990 to prevent discrimination against disabled people,” it does not specifically state that the laws apply to used vehicles. Since Leap bought all four of its buses secondhand, the company may be able to avoid legal penalties — for now. 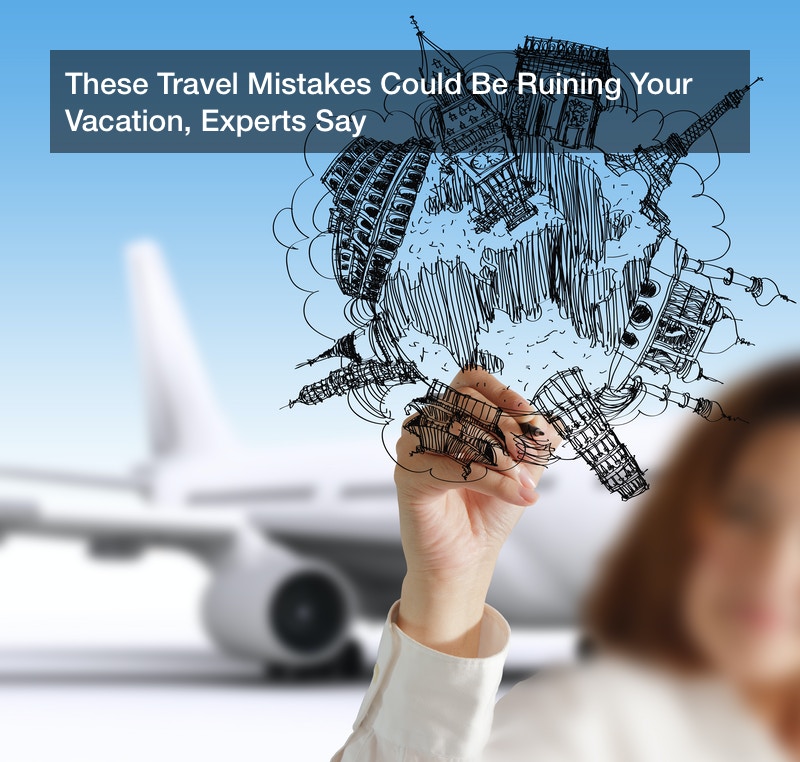