The victims of abuse often worry about continued violence even after their relationships end. In Connecticut, new laws will assist those victims and ensure that they will not have to face the threat of gun violence during one of the most difficult times of their lives.

According to the New Haven Register, a highly debated law was finally passed that now requires a person to surrender any firearms if they are involved in a temporary restraining order. It bans them from obtaining those weapons until a court hearing.

While the police can issue a temporary protective order, it can be terminated between 30 and 90 days after the initial issuance.

Gun rights activist were upset because they thought the new law infringes the constitutional right to own a gun without confiscation without due process.

“The ultimate constitutional right is the right to live,” said Connecticut Rep. Robyn Porter. “I feel that my right, and any other victim’s rights, supersede the right to carry a gun.”

The Westerly Sun reports that any firearm is required to be handed over to police within 24 hours after being served with a temporary protective order. If a judge then determines that a formal restraining order is not needed after an expedited hearing, the gun owner will then be allowed to repossess their firearms.

Karen Jarmoc, executive director of the Connecticut Coalition Against Domestic Violence, states that women who are in abusive relationships are five times more likely to be killed if their abuser has access to a gun.

This legislation is “a significant step in Connecticut’s efforts to protect victims of domestic violence at the most dangerous time,” Jarmoc added. “I think it’s really going to save lives.”

During a 15-year period from 2000 to 2015, approximately 3,600 Connecticut residents have suffered serious, near fatal injuries caused by an abusive partner.

Pilot Crash Lands on Ponoma Roof, Considers Himself ‘Luckiest Guy in the World’ 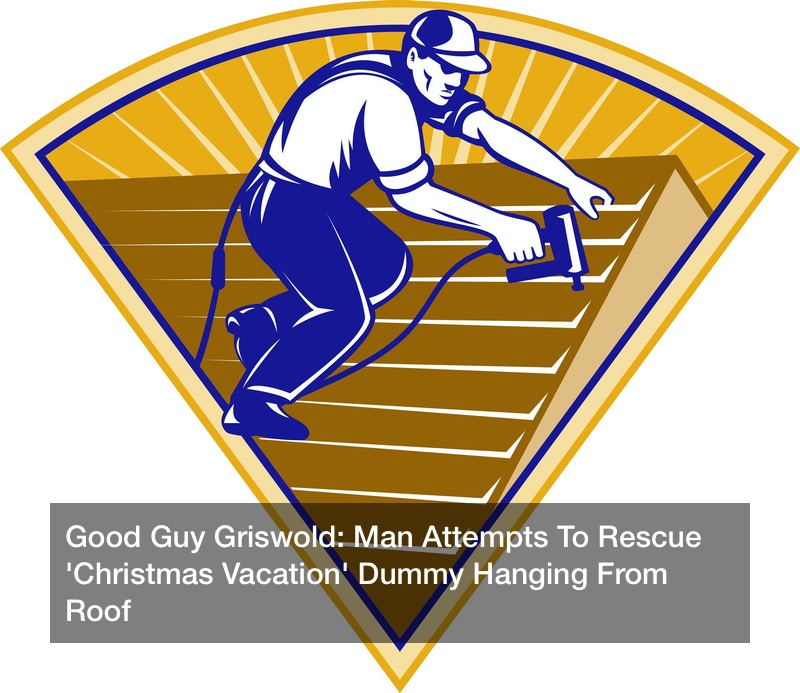 Kansas Woman Paints Her Garage, Infuriates Neighbors By Doing So