When we think about superstitions, they’re usually harmless or have little more meaning than something quirky people do in the name of preserving good luck. From rabbits’ feet to not stepping on cracks, most don’t have any tangible consequences if we follow them or neglect them.

Some Chinese airline passengers have been finding the exact opposite of this when authorities started seeing a certain pre-flight good luck trend gain some dangerous momentum. While roughly 41% of airline passengers prefer to watch movies pre- and mid-flight, these passengers are engaging in a different pre-flight activity. Over the past couple of years, passengers Chinese passengers boarding planes have attempted to throw metal coins into airplane engines in the name of good luck and a safe flight. Yes, you heard that correctly. Throw coins into airplane engines for a safe flight.

It was initially discovered when airline technicians on the ground noticed coins falling, and fortunately, missing the engine that was being targeted. Once the culprit was discovered, she (a woman in her 60s) was put into 10 days of administrative detention and the flight was delayed two hours. More people were doing it, too, but this time landing themselves in jail. In fact, this trend has been recorded since 2017 and since gaining momentum, the penalties have become much harsher.

Jet engines already have enough to worry about without help from superstitious fliers. Strong oxidizing and acidic gases can reduce fluid and air-end service life in compression systems in engines by more than 90%, so the last thing engineers and technicians want to worry about is someone throwing a handful of coins into the mix. As living comedy would have it, Chinese airline Lucky Air is actually suing a passenger who admitted to attempting to throw coins into the engine of the flight — for good luck, of course. He was detained for a week and is being sued for more than $20,000 in losses for the airline, not to mention the immense inconvenience.

“The incident caused a direct economic loss of nearly 140,000 yuan, and our company will press charges against this passenger in accordance with the law,” Lucky Air said in a statement.

Jet engines are built to be sturdy pieces of machinery, especially being no strangers to foreign objects. Coins, however, are not foreign objects they’re built to handle. A coin getting into the inside of the engine could cause catastrophic failure mid-flight. Fortunately, every recorded instance of these coin tossing attempts has failed, but the worry nonetheless remains.

If you’re superstitious, perhaps try something less disruptive and do everyone a favor by leaving the coins in your pocket. 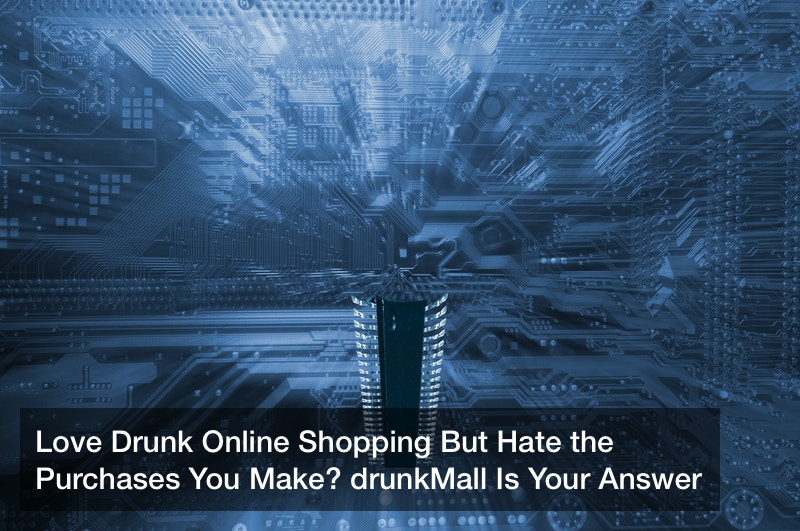 Love Drunk Online Shopping But Hate the Purchases You Make? drunkMall Is Your Answer