While the majority of the East Coast is complaining about the current arctic temperatures and constant snowstorms, one New Jersey driver saw the silver lining in such freezing temperatures– unfortunately, it happened to be an illegal silver lining, and he happened to be driving while intoxicated, and the police saw saw right through his plan.

According to CBS Local News, Brian Byers of Sparta, NJ, was driving drunk in the early morning hours on Saturday, February 14th, when he “[blew] through a stop sign and [hit] a guard rail at the intersection of Sawmill Road and Woodport Road.”

The 20-year-old driver clearly realized that he had made a huge mistake, and his friend Alexander Zambenedetti realized it too — so when Byers fled from the scene of the accident, Zambenedetti drove him back to the 2001 BMW with two five-gallon buckets of water. The pair proceeded to pour the water across the intersection, making it look as though Byers’s car had simply slipped on a patch of black ice.

According to the Huffington Post, Sparta Police officer C.J. Grauerholz came upon the scene by accident and saw Byers walking toward Zambenedetti’s idling car. When the officer approached the car, Zambenedetti was sitting in the driver’s seat without a shirt on, even though the current temperature at the time was one degree, and the wind chill was -15 degrees.

Officer Grauerholz also happened to notice that the two buckets in the car, which still contained some water.

Zambenedetti told the officer that his shirt was soaked with water after he had slipped, but by that point, the scene looked too suspicious, and Byers reportedly ended up confessing to Sparta Police officers later on.

CBS News states that both men were arrested. Byers received several charges, including driving while intoxicated (underage), reckless driving, leaving the scene of an accident (i.e., hit-and-run), and disorderly conduct “for creating a dangerous condition [for other drivers] by purposely icing the intersection.”

Zambenedetti denied involvement in the plan, but reportedly failed multiple sobriety tests and was charged with underage DWI, reckless driving, and driving without wearing a seatbelt.

Both Byers and Zambenedetti appeared in Sparta Municipal Court on Thursday, February 19, and pleaded not guilty to the charges.

The New Jersey Herald notes that if the men are found guilty, they could each face “fines, loss of driver’s license, and jail time.” 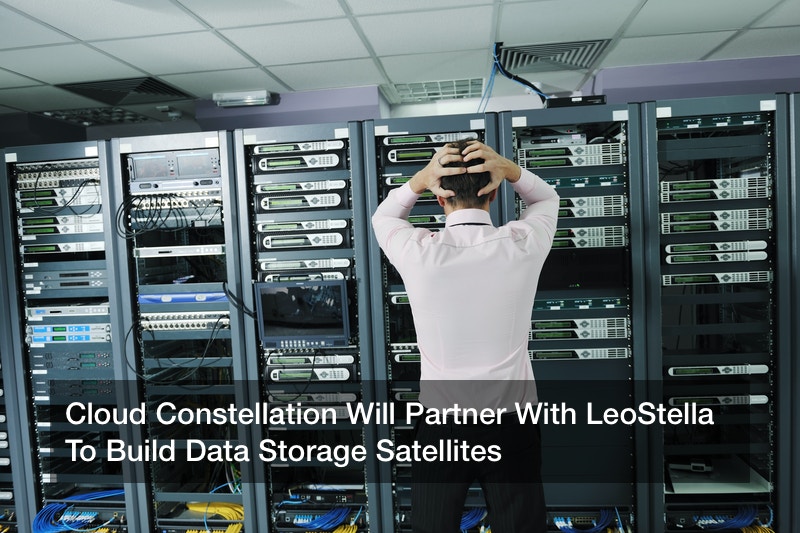 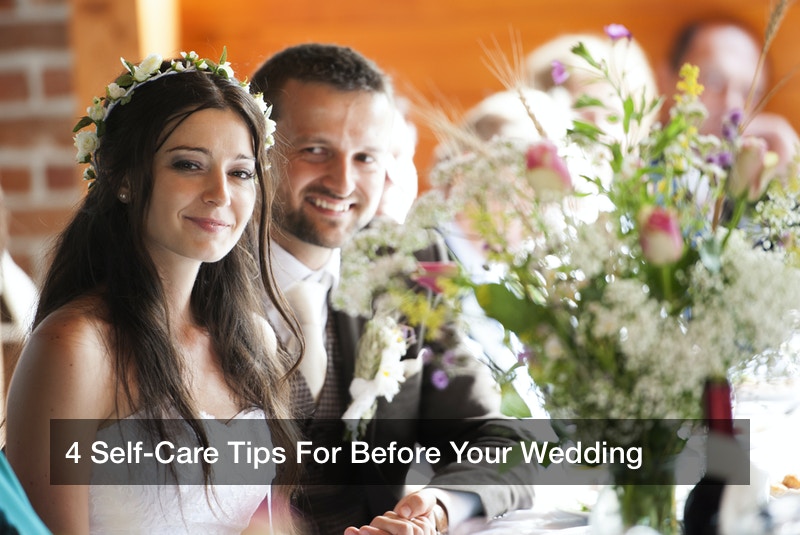 4 Self-Care Tips For Before Your Wedding