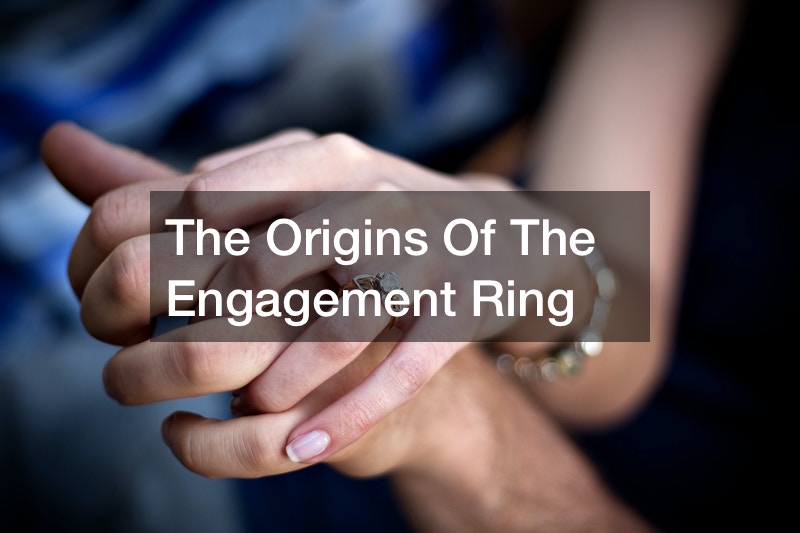 An engagement ring is perhaps the most common symbol of love. Known for their unique designs and diamond stones, engagement rings have been used in marriage ceremonies for thousands of years. Though most expect them to be made of gold and diamond, this wasn’t common until recently.

So what are the origins of these bands of love? In a video titled “The History of Wedding and Engagement Rings,” Gemstones.com discusses the origins in Egypt and Rome. Historians believe the first wedding rings were made from organic materials like hemp about 3000 years ago in Egypt. Shortly after, iron rings were exchanged at weddings in Ancient Rome, beginning the tradition of using valuable metal in wedding rings. Engagement rings began to take on a modern appearance with interlocking designs in the 1500 and 1600s in Europe. It wasn’t until WWII that men began wearing wedding rings as a way of remaining close to their wives and families while on deployment. Though they’ve taken different forms throughout history, engagement rings are a tradition of love. Whether the rings are worn on the left hand or right, they’ve stood the test of time as a sign of commitment. 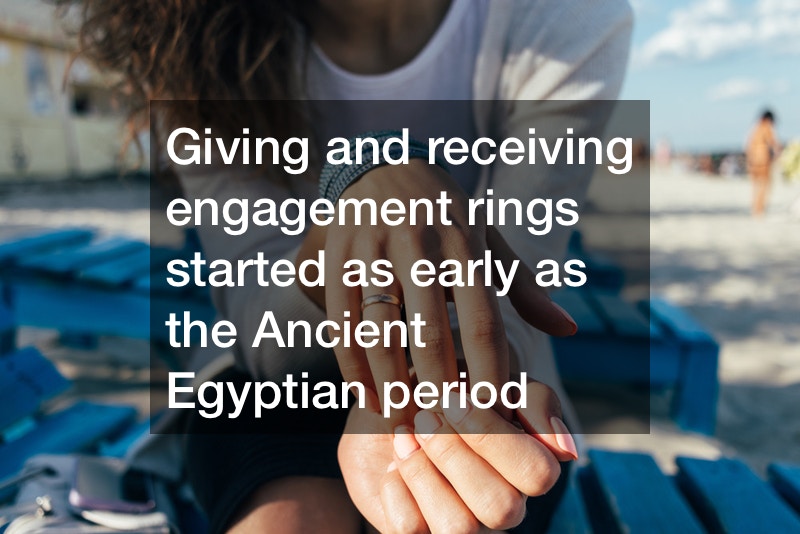 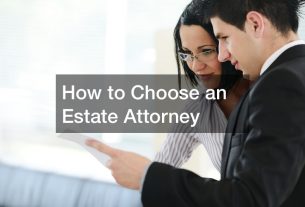 How to Choose an Estate Attorney

Have You Ever Wanted to Change Your Smile? Here’s How 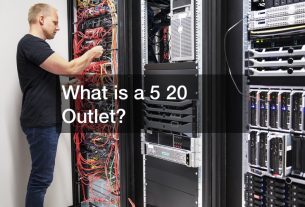