The recent LeBron James decision took news networks by storm this summer, but some individuals in the sports news industry decided to take advantage of the press and find some fun in what has been considered a controversial decision. Miami sports radio host Dan Le Batard first tried to get local Cleveland newspapers to print his “trolling” ad, reading “You’re welcome, LeBron,” in an attempt to frazzle the NBA superstar and his loyal fans upon his return to the Cleveland Cavaliers. Two newspapers refused to print the ads, but billboard company CBS Outdoor agreed to display Le Batard’s message. And since about 75 percent of all drivers are naturally inclined to pay attention to even the most mundane billboards as they drive, it comes as no surprise that Le Batard’s controversial billboard gained national news coverage.

The billboard popped up in Akron, Ohio, and displayed the message “You’re welcome, LeBron. Love, Miami,” and it featured a picture of a pair of NBA champion rings to symbolize the two NBA titles that James’ former team, the Miami Heat, have won with James’ help. Soon after the Akron billboard appeared, similar displays showed up around the Cleveland area and caused a stir among Cavaliers fans — many of whom were deeply offended that Le Batard was so insensitive to such a beloved NBA player.

Le Batard referred to the publicity stint as his own type of “fun anarchy,” but as one sports news network so aptly states, “ESPN didn’t find Le Batard’s joke as funny as he did.” The sports news host was suspended by ESPN for two days and stated that the network does not agree with Le Batard’s version of “fun,” as it disrespectful to Cleveland fans and to James himself. 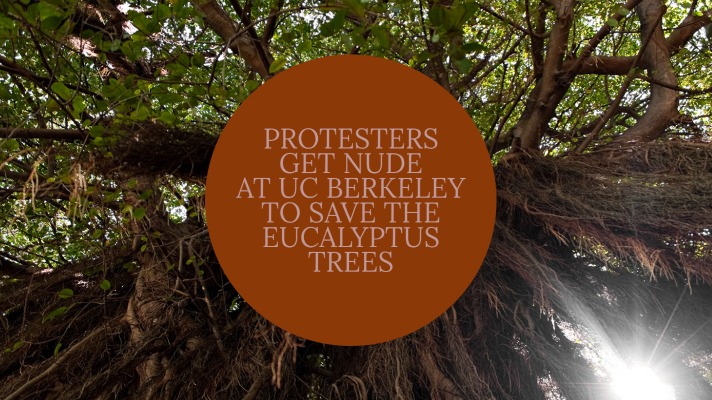