Nontuberculous mycobacteria (NTM) are mycobacteria which do not cause leprosy or tuberculosis. However, NTM do cause pulmonary diseases that are similar to tuberculosis and often occur in many animals, including humans. There are more than 180 species of NTM and it’s estimated that the number of people with NTM lung disease in the U.S. is as high as 180,000. That number is increasing by 8.2% every year in people aged 65 years and older.

Typically, these naturally-occurring organisms are found in soil and water. Whenever an individual inhales NTM in an environment, serious lung infections can occur, leading to slow, progressive, and destructive diseases to form.

According to WebMD, you’re more likely to get the NTM lung disease if the bacteria gets inside your lungs and you already have one of the following health concerns:

In addition to moist environments and inside soil, NTM germs commonly can be found inside steamy bathroom, hot tubs, and heated indoor pools. If you believe you’re at risk for the disease, it’s best to consult with a medical professional and avoid hot tubs and indoor pools. Also, use a ventilation fan to clear up steam inside a bathroom after a hot bath or shower.

Though this disease isn’t as well known as similar illnesses, it has been gaining notoriety within medical circles. In fact, in hopes to increase awareness of the often-misdiagnosed disease, an event called “Constant Cough, Fatigue, and Shortness of Breath? Expert Reveals NTM Lung Disease as a Potential Cause” was recently held on Rare Disease Day (February 28).

According to COPD News Today, the COPD Foundation hosted a Facebook discussion of NTM lung disease to provide better understanding and inside into the disorder. 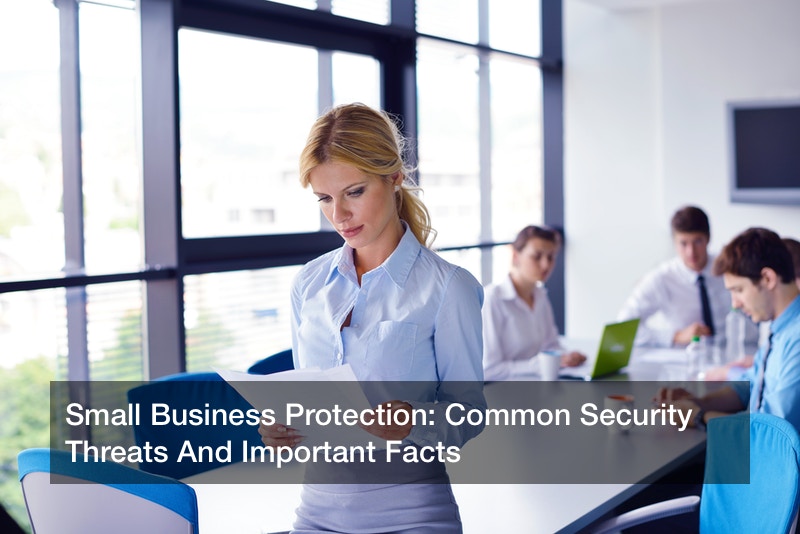