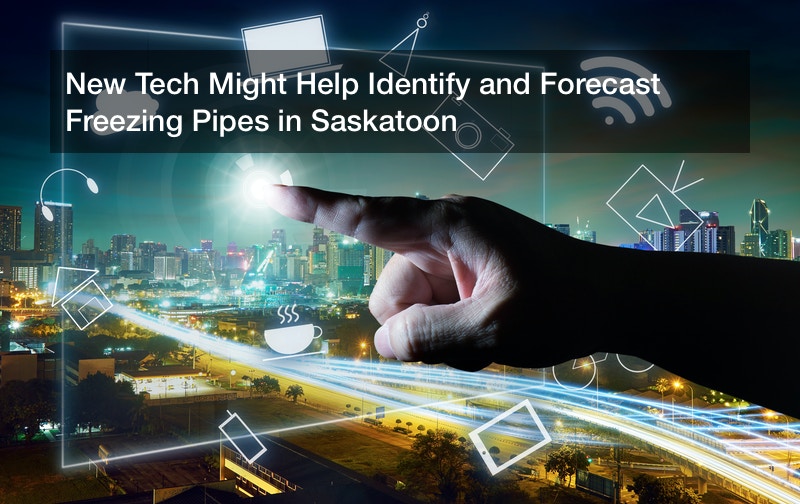 Even though summer is almost here, that isn’t stopping the Saskatoon city hall from preparing for the winter to come.

Only a few months ago, more than 80 homes throughout Saskatoon were left without water when the coldest winter in 80 years led to frozen pipes.

Though the deep freeze primarily affected older pipes that were less insulated or less used, such frigid temperatures have the capacity to put entire neighborhoods at risk. This risk is worsened for older neighborhoods with outdated pipes.

This resulted in city crews and contractors working nonstop to deliver water to households in need. But this isn’t the first time that Saskatoon’s icy winters have led to frozen pipes. The city also notes that they experienced a similar issue back in 2014, according to Mark Rogstad, the city’s media relations manager.

But this winter witnessed frost reach 2.4 meters below the ground. When all was said and done, the city reported that there were 271 frozen water connections in the winter of 2019 alone. This resulted in the second-highest number of frozen pipes ever seen by the city, with 2014 being the worst on record.

Fed up with the deep freeze, Saskatoon’s city council has been working hard on a new technology that can predict which pipes are most at-risk for freezing and when this problem will occur. It’s the city’s hope that this type of model will serve as a type of warning for homes so that residents can make the appropriate precautions before winter sets in.

The city is accumulating data from historical records regarding past freezes to make the model. In the meantime, the city recommends that homeowners seal entry points to keep cold air out during freezing conditions. According to the StarPhoenix, the city will also purchase two more boiler trucks, bringing their total number of thawing machines up to five.

This winter, one resident had to wait more than six days for the city to unfreeze her pipes. Left without water for almost a week, it’s almost enough to make a family move to a new area. It’s estimated that 45 million Americans move each year. Whether it’s because of work, family, or frustrating weather conditions, it’s not surprising for people to move in the face of recurrent pipe freezing.

While pipe corrosion costs the United States more than $9 billion each year, frosty conditions have led to water main breaks and other issues throughout the city for decades. Though city hall hasn’t said how these new measures will affect their response time to such emergencies, this information may be released when the model is completed.

Not Enough Salt Could Can Harm People Who Exercise 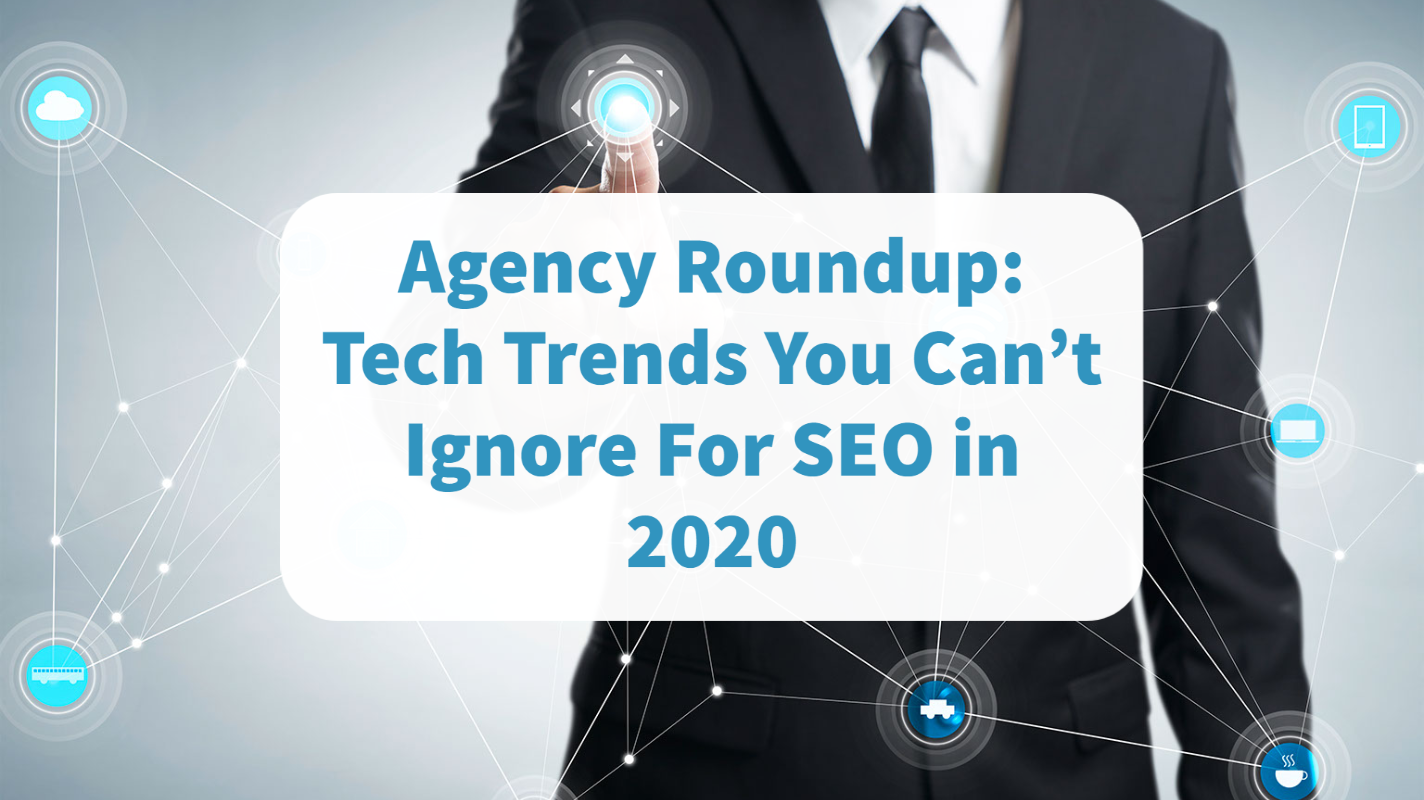 Agency Roundup: Tech Trends You Can’t Ignore For SEO in 2020