The North American sports industry is expected to bring in roughly $69.4 billion from ticket and merchandise sales, sponsorship fees, and media rights. Thanks to gambling, however, sports leagues could soon cash in even more annual earnings.

According to ESPN, the National Basketball Association (NBA) is partnering with sports data providers Sportradar and Genius Sports for nonexclusive rights to distribute official NBA and WNBA betting data. Now, real-time, official NBA data will be used to generate in-game betting odds, which can then be distributed to licensed sports book across the United States.

This is the first ever arrangement for a major American sports league.

“We feel strongly that official NBA betting data provides the best experience for our fans,” said Scott Kaufman-Ross, NBA vice president and head of fantasy and gaming. “We want all legal operators to be using official data, and this framework ensures that there is a competitive marketplace for it.”

The NBA has already had a relationship with Sportradar, as they inked a deal in 2016 for distribution of the league’s data and statistics.

“We are excited to continue working with the NBA on this multi-faceted partnership that now also covers the U.S.,” added Carsten Koerl, CEO of Sportradar. “We have invested in this partnership as it is not only a tremendous opportunity for us, but ultimately for the fans of the NBA.”

According to Sports Illustrated, the U.S. Supreme Court overturned the Professional and Amateur Sports Protection Act in May, striking down restrictions on national sports betting outside of the state of Nevada. Sports gambling as become much more prevalent since the ruling — and sports leagues have taken advantages. 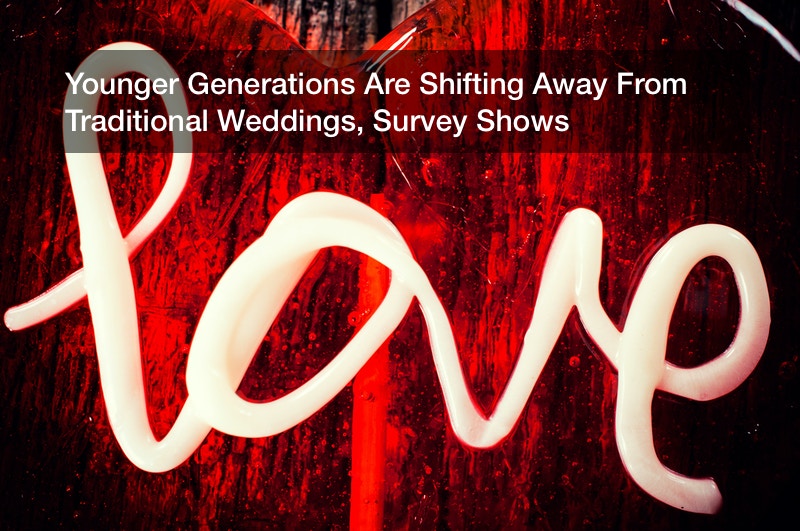