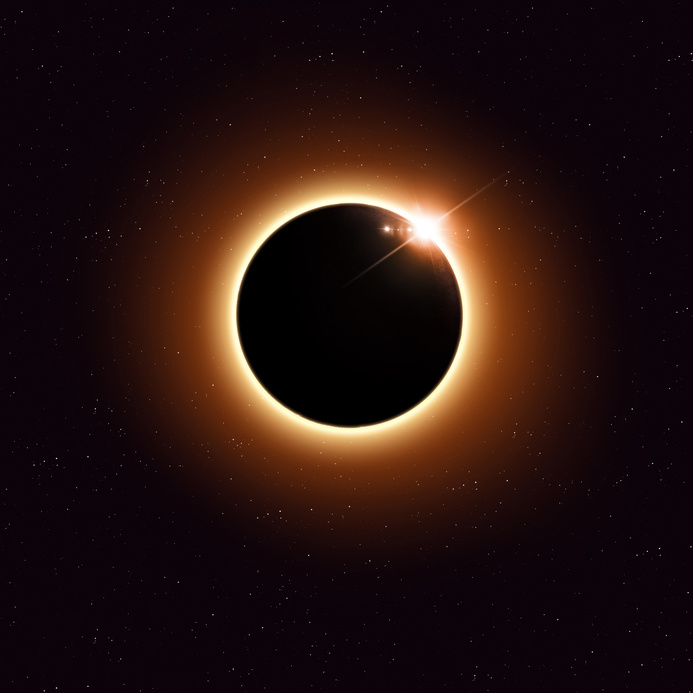 During astronomers’ ongoing search for new planets, finding habitable zones has been a primary focus. This is considered an area in a planet’s orbit that receives enough light from stars to keep water as a liquid as opposed to receiving too much and boiling it off as steam.

According to Ars Technica, a group of European researchers has found something that could major affect overall habitability — the magnetic field of the star. With the proper conditions, planets in close proximity to a star undergo a change in their magnetic fields, which can cause induction heating.

Induction heating depends on the sweeping of magnetic fields across magnetic objects. The fields cause the electrons to start moving, which created small loops of currents, called ‘eddy currents’. These experience a certain level of electrical resistance, which converts the unit into a weak resistance heater.

The basic principles of induction heating have been applied to manufacturing since the 1920s, but this is one of the first times it’s been documented in this type of astronomical context. In one system that had multiple several planets classified as habitable zones, the induction heating process could even be strong enough to convert the planets into ‘oceans of magma’.

A necessary element to induction heating, however, is the existence of a rapidly changing magnetic field. From any given star, this process requires a specific set of circumstances. First, the star must rotate rapidly. Its magnetic poles need to be slightly offset from its rotation axis, similar to Earth’s slightly offset magnetic poles. With the combination of these elements, the rotation of the star will sweep its magnetic fields across any and all planets that come into its orbit.

Ultimately, researcher and science editor John Timmer feels as though this discovery serves as an indication of what could potentially be occurring on other exosolar systems and habitable zone planets, but there’s still a lot of research to be done.

“It’s easy to get excited about habitable zone planets, but we have a lot of work to do to understand whether they’re actually habitable. That work includes fully understanding their stars, atmospheres, and planetary composition. And, unfortunately, there’s no technology on the horizon that will get us the planetary composition any time soon,” said Timmer.