Yet another short video taken from a segment on Fox and Friends has gone viral in the past week. The segment attempted to show Americans’ “outrage” over gender-neutral bathrooms at Illinois State University, but instead, it profiled a few cringe-worthy minutes of trying to figure out how gender-neutral bathrooms are different from family bathrooms, as well as determining whether the color of the bottom half of the symbol is pink or red. While most Americans are finding some lighthearted humor in the video, this is just another example of how easily LGBT issues can be contorted. It did not take long for the media to label the university’s change as inappropriate, offensive, and invasive.

This is just one example of the struggles that LGBT individuals and families have to deal with on a daily basis; the smallest changes, like adding a third type of bathroom on a university campus, are often intended to give LGBT people rights that the majority of Americans have taken for granted. Great changes are being made every day as state after state rules anti-gay marriage laws unconstitutional, but it is important to realize that higher marriage rates will also create higher divorce and separation rates, often involving property disputes, childcare issues, and financial contracts.

The recent White House Summit on Working Families briefly addressed this issue as well, and to use a phrase spoken by President Obama at the Summit, it is becoming increasingly important to be aware that many “hardworking Americans are forced to choose between work and family.” Not specifically husbands or wives — but Americans. The struggles of LGBT parents are just as real as any other parents trying to find a balance between work and family. And since the U.S. Census reports that an estimated 650,000 couples are raising children, it is clear that the concerns of these parents cannot — and should not — be ignored.

Will the media try to skew the facts about LGBT concerns? Most likely. It is easy to imagine another Fox and Friends segment discussing an American “outrage” over growing divorce rates of LGBT families, or some other issue that seems negative on an aesthetic level. But it is important to remember, during these changes, that media outlets do not dictate the rights of the LGBT community. 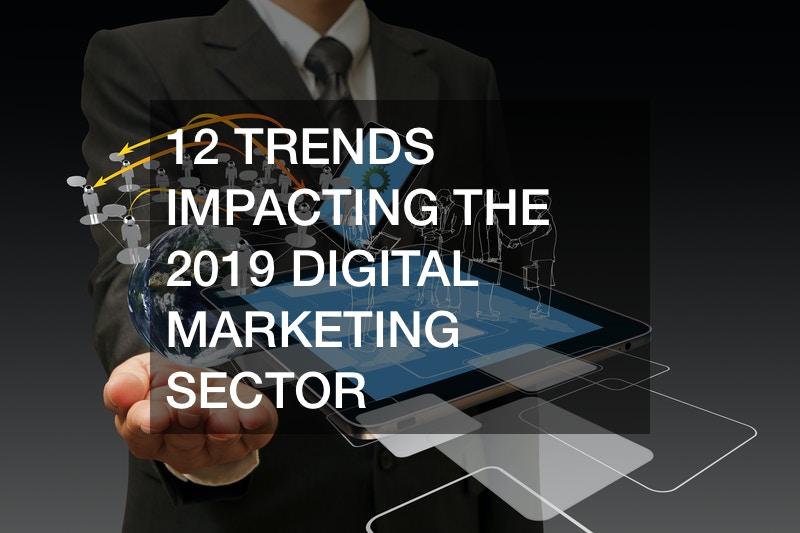