Gold prices fell this week to their lowest price in almost six years, chased downwards by the Fed. For years, the Fed has been waffling about raising interest rates, but there are strong signals that the rates will finally be raised this December.

Silver, platinum, and other precious metals also fell this week, with silver falling for the fourteenth straight session and platinum reaching a seven-year low.

The U.S. circulates and deposits $7.6 trillion worth of gold annually, but a strong dollar and a long, long wait for the Fed to raise rates have pushed prices down in recent years. The Fed hasn’t raised interest rates in a decade, but comments from Fed Chairwoman Janet Yellen and William Dudley, head of the New York Fed, suggest that wait is almost over.

“We hope that relatively soon we will become reasonably confident that inflation will return to our 2% objective,” said Dudley.

Yellen has said repeatedly that the Fed doesn’t want to shock the markets and would give plenty of warning before taking any action. And that’s exactly how investors are taking comments like “relatively soon we will become reasonably confident.”

“The euro’s on the defensive, the equity markets have done okay and [there are] expectations of a rate rise,” said James Steel, chief metals analyst at HSBC Securities.

A rate raise would also increase the opportunity cost of holding non-yielding gold while further strengthening the dollar, hence the drop in gold prices.

“If inflation starts picking up, the Fed will be feeling a lot more stable with their future rate hike approach,” said Naeem Aslam, an Ava Trade analyst. “The U.S. rate hike is still the major denominator for the gold price.”

The Bitter Glory of the Princess of Ice

Traffic Congestion: 5 Of The Worst Cities In the United States 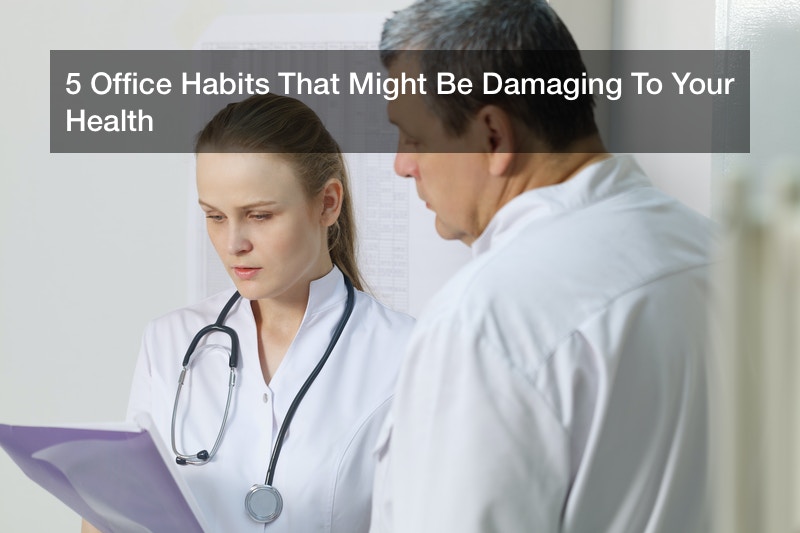