The South Korean domestic beer market has a pretty sour reputation. Despite dominating sales for decades, domestic brews like Cass and Hite have been criticized for tasting like flavorless swill.

But as South Korea has begun to experience a much-needed craft beer boom, it seems the days of watered-down, domestic domination are over.

Instead of domestics, South Korean bars are seeing a higher-than-ever demand for American craft beers. And according to demographic research, Korean women are the primary group of individuals driving this demand.

If you walk into any of Seoul’s craft beer pubs or bars, it’s likely you’ll find mostly women perched on the bar stools.

“As customers, I would say women are definitely drivers,” said Tiffany Needham, the co-owner of Magpie Brewing Company in Seoul. “I remember six months into it, it was all Korean women in the bar, and it was like a switch [had] flipped.”

And this isn’t an isolated incident. Take Reilly’s Taphouse, for example, which is Korea’s very first craft beer bar whose customer base is composed of 65% female clients. And at Namsan Chemistry, a pop-up craft beer bar, the bartender observed that around 70% of the customers at the joint’s three-month stint were female.

But Korean women are demanding craft beers for more than just their taste. Rather, it’s about appearances, too.

Just as cosmopolitans were an important and iconic drink to women in the age of Carrie Bradshaw in the early 2000s, you won’t be hard pressed to find young South Korean women gathering at their local craft beer bar, sipping a sophisticated — and often sweet — brew.

While 84% of craft brew drinkers in the United States choose their craft brew depending on the season, many female beer drinkers in Korea tend to lean towards sweeter beers, such as fruity wheat varieties or stouts with flavors of chocolate and caramel.

“If you have a beer and you put an orange or a watermelon on the side of it, something of that nature, then [women] tend to like that,” says Troy Zitzelsberger, co-owner of Reilly’s Taphouse. “Makes a good selfie.”

Arizona Dog Saves His Owner from Being Bit By a Rattlesnake 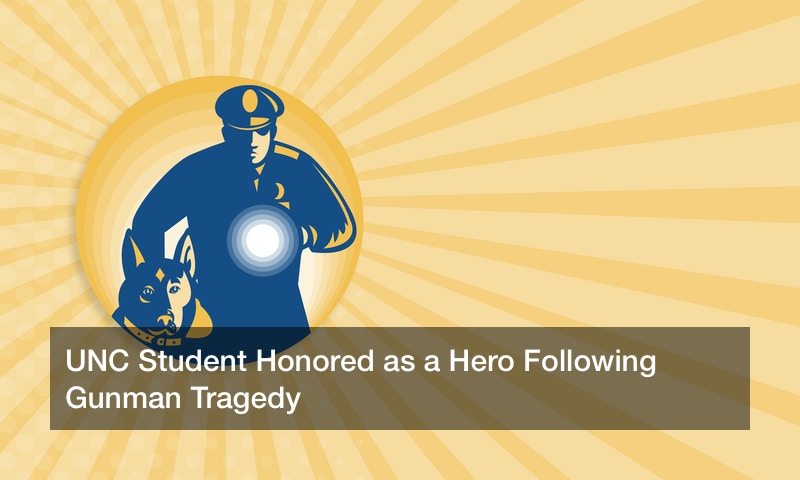