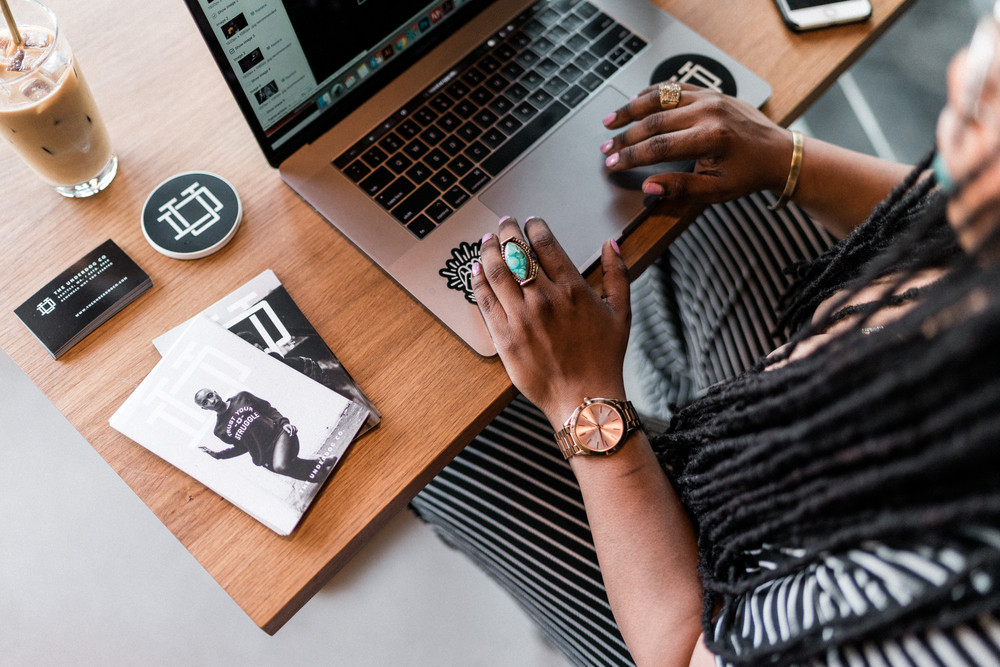 During the first wave of the personal computing revolution, Silicon Valley titans like Hewlett-Packard and Apple grew out of California basements and garages. Now, from San Francisco to London, many entrepreneurs and tech workers are leaving their garages for coworking spaces.

These shared office spaces rent out desks and office suites to freelancers and startup teams that don’t want to work from home but can’t yet afford — or don’t need — an office of their own. They also provide amenities like high-speed internet, conference rooms, and phones. And for those employees who are tired of the isolation that often comes with telecommuting, the offices can offer a communal work environment you won’t find home alone on your couch.

Gretch Spreitzer is a business professor at the University of Michigan, and she’s been studying coworking spaces for several years now. Already, she says, there are thousands of these spaces in virtually every major city, most often concentrated in technology centers.

“They’re people that want more stimulation than sitting at home and being very productive working in your pajamas all day,” she said.

And since only 74% of Americans even own pajamas (meaning many sleep “commando” style, or just in a t-shirt and shorts), coworking spaces can help freelancers structure their workday more efficiently. With more Millennials supporting themselves through freelance work or starting businesses of their own, coworking spaces with names like “Hat Factory” and “SpaceKraft” are trying to take advantage of the new gig economy.

Fans of the communal spaces say they can also facilitate networking, both socially and professionally.

“They have a community manager, somebody who is the heart and soul of the place …that helps make connections between people in the workplace, organizes social events, shared lunches, happy hours, seminars,” Spreitzer says.

Prices can vary widely depending on the target clients and location, but one coworking space in Miami rents desks for just $200, with private suites going for $700 a month. 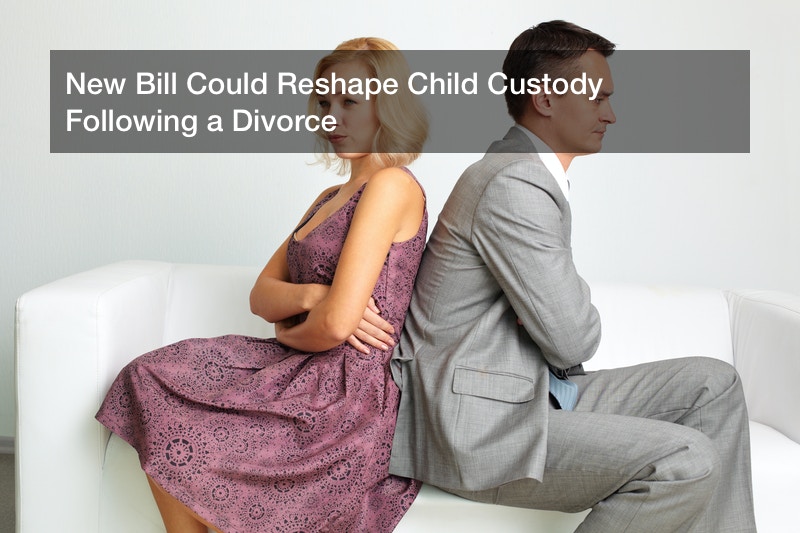 Hope For Sex Workers In Limpopo