For years, at least one in five Americans had at least one or more untreated cavities and children were the main contributors to these high cavity rates. But that might not be the case anymore.


According to CNN, though young people historically have more dental problems, there are fewer dental cavities found in American youth. A new study from the U.S. Centers for Disease Control and Prevention (CDC) shows that the percentage of children with dental cavities in the U.S. has dropped from 50% in 2012 to just over 43% in 2016.


WebMD reports that the study’s findings, released by the CDC on April 13, stem from an ongoing study of Americans’ health and nutrition habits conducted through physical exams at mobile health clinics and in-home interviews.


Additionally, the youngest children involved in the study, those between the ages of 2 and 5 years old, had the lowest rates of cavities and untreated cavities. 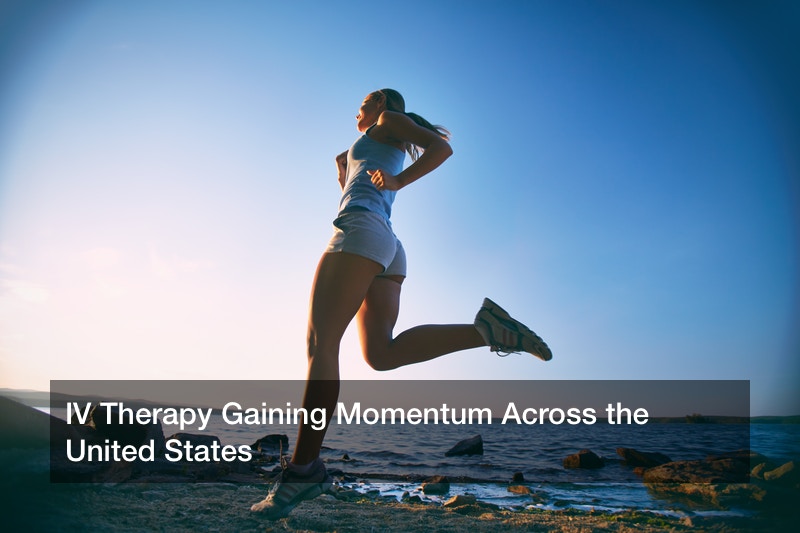 Net-Zero Energy Homes Surge In New Wave Of US Housing