If you want to stay ahead of the curve — or just keep up with the changing times — you have to go digital. More and more businesses across all different industries are shifting over to electronic billing and system management for fear of being left behind. These systems often improve both revenue streams and customer relations; billers get paid one to three days faster, and, according to a recent survey, one-fourth of customers felt their relationship with their biller improved after changing to an e-billing system. But when not implemented correctly, these systems can sometimes be more trouble than they’re worth.

Case in point: after Connecticut’s Medicaid program forced home health care agencies to switch over to a new electronic system, both clients and workers are expressing a plethora of complaints. Now, agency leaders are imploring the state of Connecticut to delay the implementation of the mandated system until these issues can be fixed.
Instead of speeding up the rate of payments, agency leaders say that the new system has actually delayed payments and caused mistakes that then require staff members to manually fix. All told, they say that the state owes agencies more than $1 million. Some agencies have considered phasing out their service to all Medicaid clients due to these substantial and ongoing issues.

Known as EVV, or electronic visit verification, the new system is meant to track the comings and goings of home health workers, as well as the duties they perform at each home they visit. The Department of Social Services says that it’s intended to eliminate over-billing via the practice of “time-padding,” as workers will now have to clock in and out in real time. DSS estimates it could save Medicaid between $8 billion and $15 million every year.

“This system change is about making sure Medicaid isn’t being milked by over-billing, no-show claiming and other abuse and waste,” says DSS spokesman David Dearborn.

Agency officials are in total support of such a system, but they say that the system being mandated by the state isn’t an effective solution. They feel that the roll-out of the system has been rushed and has caused panic among health care providers and clients alike.

If Medicaid clients are turned away as a result of this new system, the results could be disastrous. Currently, there are approximately 16,500 Medicaid clients who receive in-home care, but those numbers are expected to rise dramatically in the near future. The Department of Health and Human Services estimates that the percentage of Americans over age 65 will increase to 20% of the total population by the year 2050. That means that more of the U.S. population will be considered to be senior citizens than ever before in our history.

And for an electronic system, its capabilities are surprisingly limited. The EVV program requires home health care aides to place a call from a client’s home or use a GPS-equipped mobile app to reveal their location. But if the client wants to run an errand outside the home, this can reflect negatively on the worker. Some clients have actually been told they cannot receive services unless they stay within their homes.

However, Dearborn points out that this promotes culpability in caregivers and more awareness for clients.

“An adult child mentioned that her elderly mom is impressed that the caregiver is always ‘on time’ now,” he said. “Our staff also has heard some disturbing reports from clients about caregivers ‘checking in,’ leaving and then coming back to check out, which obviously is a violation, but means that … this will eventually help tighten up accountability.”

Still, advocates and agencies wrote to Governor Dannel P. Malloy to request that the state stop the system mandate until it can be properly assessed and fixed. They also asked to form a group of agencies, clients, and advocates to develop requirements for such a system. Until that is executed, the letter said, the state should allow agencies to use their own EVV systems, rather than the one DSS chose, to submit crucial data.
The state denies that the agencies are owed the substantial sum they allege, and they also note that the denial rate for claims is now much lower than it was in the past. At present, they have no plans to deny the launch of the mandated system. 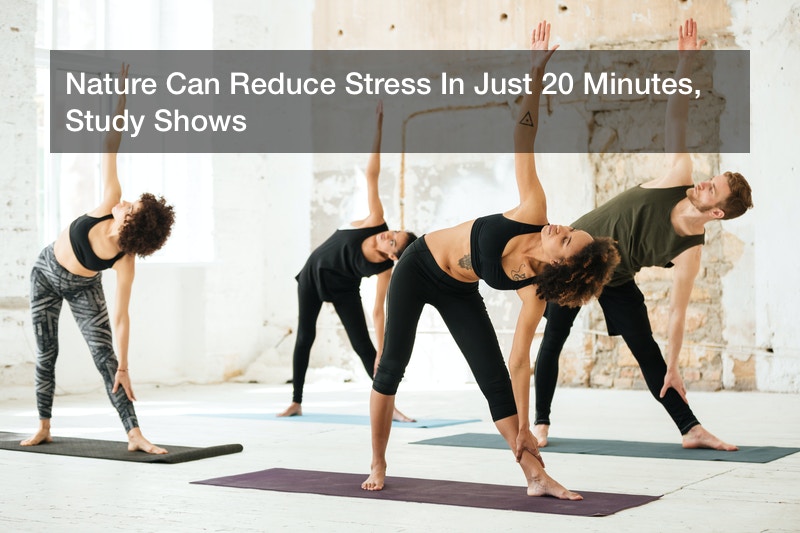