Parking lots have generated over $8 million in revenue over the last nine years. For the most part, as long as general upkeep is maintained and nothing too strange happens, a parking lot can effectively last for 20 to 30 years. Parking lots are often great spots for festivals, public markets, and even holding storage units. None of that is really considered strange — but when Boeing 737 MAX planes start taking up space on these lots, people will likely give a few strange looks.

And justifiably (justiFLYably) so — it’s a Boeing 737 MAX airplane.

According to CNBC, there are about 500 Boeing 737 MAX planes grounded across the globe, and 100 of them are being stored in a parking lot at Boeing’s factory in Renton, Washington.

Some of the planes are factory fresh and cannot be delivered to their destinations due to the Federal Aviation Administration’s (FAA) grounding of the jets in mid-March following two fatal crashes. Despite the fact that these jets aren’t in the sky, the company is still manufacturing these large aerial vehicles.

“Boeing is still maintaining output at 42 per month, only slightly down from the 52 maximum rate they intended,” said Richard Aboulafia, aviation analyst. “Month-after-month of production, but no delivery to the end user is going to produce traffic jams and strange scenes like these.”

It’s only an 80-minute flight from Miami to the Turks and Caicos islands — and chances are, if you’ve been flying out of Miami, you’ve done so on a Boeing 737 MAX. Now, after the FAA’s pullback, these planes are grounded until further notice.

“I think as much as anything now it may be politics as much as the true certification [and] safety issues,” added American Airlines CEO Doug Parker. “I don’t think the FAA wants to be alone in doing this.”

Currently, Boeing is attempting to get the airplanes re-certified with the FAA. There is no clear date for when the planes will be cleared for flight once again. As of late June 2019, many carriers have removed 737 MAX planes from their flight schedules through September and into October.

“We’re going to bring a MAX back up in the air that will be one of the safest airplanes ever to fly,” added Dennis Muilenburg, CEO of Boeing. “But we also know it will take time rebuilding the confidence of our customers and the flying public, and this will be a long-term effort.”

How to create a winning SMS marketing campaign 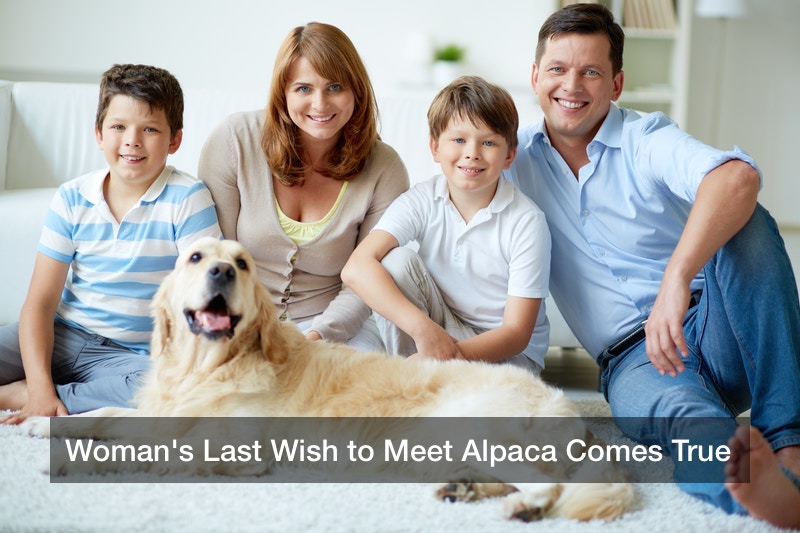 DIY Updates You Can Make to Your Kitchen on a Budget