On Thursday, April 10, two toddlers were found drowning on top of a neighbor’s covered pool in Center Township, Ind. They died soon after being pulled from the pool, according to USA Today.

Twins Shaylyn and Jocelyn Spurlock, 2, had wandered out of their home and climbed onto the neighbor’s covered, above-ground pool, Maj. Terry Van Winkle said. Emergency personnel found the twins about 2 1/2 hours after a 911 call was made, and immediately began performing CPR. The emergency personnel transported the twins to Dearborn County Hospital in nearby Lawrenceburg, Ind., where they were pronounced dead.

“We are all trained to help people, but it’s just devastating when we can’t do it,” Van Winkle told the Cincinnati Enquirer. “It affects us for a while. Our heart goes out to the families.”

Drowning is a tragically common cause of death among Americans. Approximately 10 people die each day due to drowning. It is especially a leading cause of death for children who are less than 5 years old, according an April 15 Huffington Post article.

A new study conducted by the Centers for Disease Control and Prevention (CDC) shows that among girls between 1 and 4 years old, drowning is the second most common cause of death from unintentional injury, the Huffington Post reported. For boys in this age group, drowning has been the leading cause of death from unintentional injury since 2005. Swimming pools are the most common places for children this age to drown.

The CDC study stated that enrolling a child in formal swimming lessons at an early age is the best way to reduce the child’s risk of drowning. Other preventative steps include supervising children, putting up fences around pools and learning CPR.

“The CDC report highlights the need for qualified supervision in all aquatic settings, especially natural water,” said Tom Gill, a spokesperson for the U.S. Lifesaving Association, told HealthDay. The CDC’s report reminds people to allow their children access to water areas that are watched by certified lifeguards, he said.

Close supervision by either a parent or babysitter is essential to preventing drowning deaths, the HealthDay article stated. 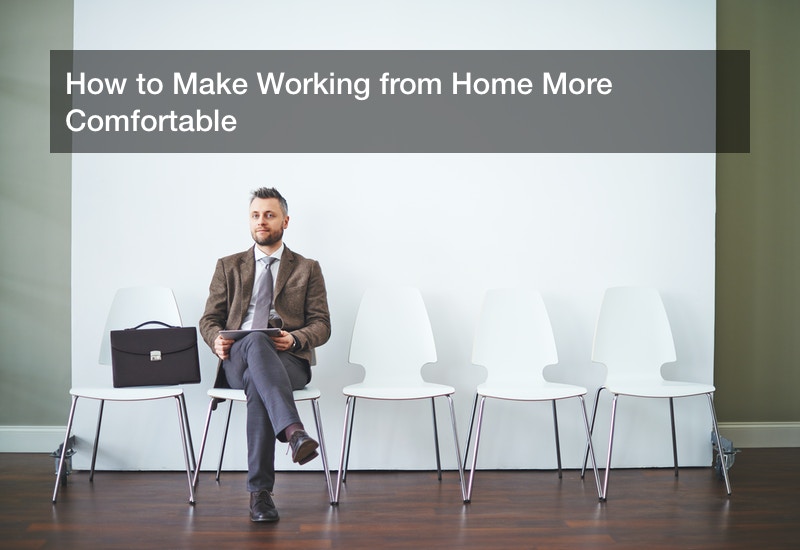 New Cellulite Reduction Treatment Offers Permanent Solution to Lumpy Skin — If You Have $3,000 to Spend 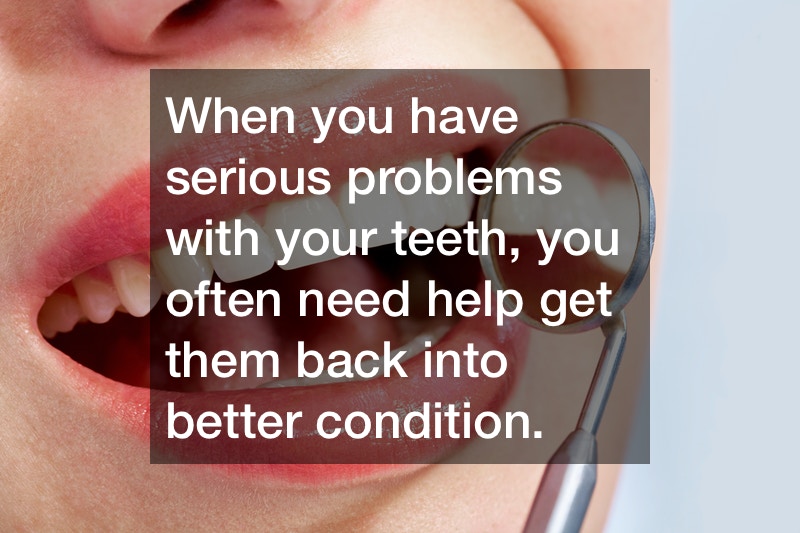