Although the dangers of obesity are regularly discussed in the media, there’s a side effect of the condition that has one Chinese couple pursuing weight loss surgery. Namely, this supersized couple is too big to have sex.

Lin Yue and his wife Deng Yang have been married since 2010 and say that they’re as tall as they are wide. The two 30-year-olds have a combined weight of 882 pounds.

Recently, they decided to have gastric bypass surgery together to begin their treatment for rapid weight loss, according to The Daily Mirror.

They got the idea from seeing a woman known as “the heaviest person in China,” who had the surgery earlier this year.

However, the couples said that the goal of becoming parents was enough to force them to make some changes. On top of that, losing weight will actually help them consummate their marriage, which their obesity has so far prevented.

Lack of sex, surprisingly, isn’t the top reason for divorce, though it could play into the likelihood of marital problems for some couples. The top reason for splitting, according to a recent national survey, was lack of commitment, cited by 73% of a couples as a major reason for the dissolution of their marriages.

Yet another study, covered by Complex, found that a couple’s first child can actually decrease the happiness of the marriage.

The study, published in Demography, followed 2,016 initially childless individuals in Germany until at least two years following their first child’s birth. Researchers found that 73% of participants in this study saw decreases in their happiness following the birth and the two-year period when the study took place.

In fact, the decrease in happiness after childbirth beat divorce, unemployment, and the death of a partner as cause for misery, according to researchers.

Social isolation after having a child seemed to be the main reason for the change in mood, biological anthropologist Helen Fisher commented.

“You get some presents from various friends, and then they just leave you alone because they figure you’re too tired and too busy,” Fisher explained.

Similarly, individuals dealing with divorce, unemployment, and grief often receive additional support from friends during these trying times. After having a child, however, friends may not think that help is needed.

Perhaps Lin and Deng should take note of the study following their surgery. 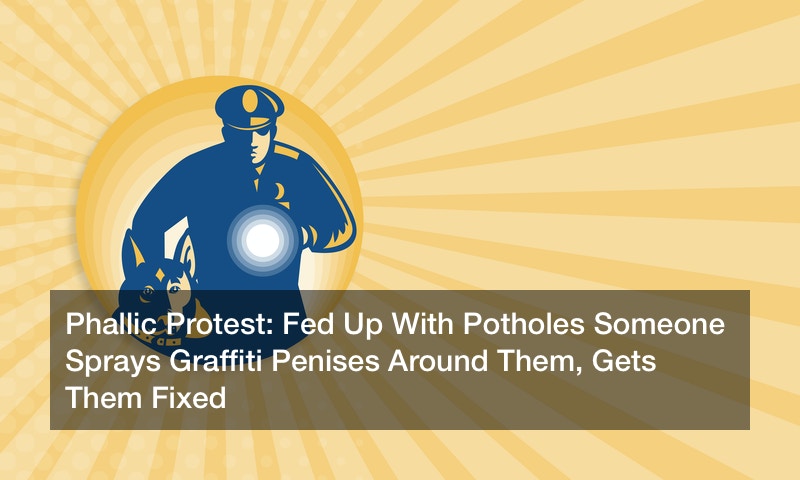