Though Easter has long since past, the spirit of Jesus Christ lives on. At least on the silver screen, anyway. That’s because Son of God, the latest film depiction of the life of the New Testament’s central hero, is set to hit DVD and Blu-Ray on Tuesday, June 3, USA Today reports. Digital HD downloads will be available three days later.

The film has amassed $59.59 million in theaters during its U.S. run, though it’s found some recent competition in such similar religious-themed features as the low-budget God’s Not Dead and the Greg Kinnear vehicle Heaven Is For Real. The former has seen a limited release since its March 21 launch date but has still finished in the top 10 every weekend since, and the latter has raked in $60 million, now officially more than the History Channel-produced epic Son of God.

As producer Roma Downey, who also plays Jesus’ mother, Mary, the continuation of the film onto home release is a furtherance of the word of God, according to Christian principles. “We’ve been called to spread the gospel. As movie makers, that was part of our hearts’ journey to bring our gospel to the screen so that it’s available in a visual way,” she told USA Today.

As such, the DVD and Blu-Ray releases will be packed with extras including a documentary about the making of the film and what it entails to be a Christian in 2014. It will contain various interviews conducted by the filmmakers with several religious leaders who oversaw the production of the film. There will be no blooper reel in order to show the maximum amount of reverence toward the film’s subject matter.

Son of God was shot in the Moroccan desert during a prolonged and impressive production period as part of History’s The Bible miniseries in 2013. Technological breakthroughs allowed crews to cover a vast amount of ground with equipment on their backs. What makes it even more impressive is that fact that the first digital camera created weighed eight pounds and required 23 seconds to take a photo successfully.

Speaking to the Christian Post, Downey also said she hopes the film in on its way to achieving the coveted status of beloved fellow Bible-based epics like The Ten Commandments, starring Charlton Heston, and The Greatest Story Ever Told, starring Max von Sydow. Only time will tell if that happens, but if the numbers keep expanding, Son of God won’t need a miracle to make it happen. 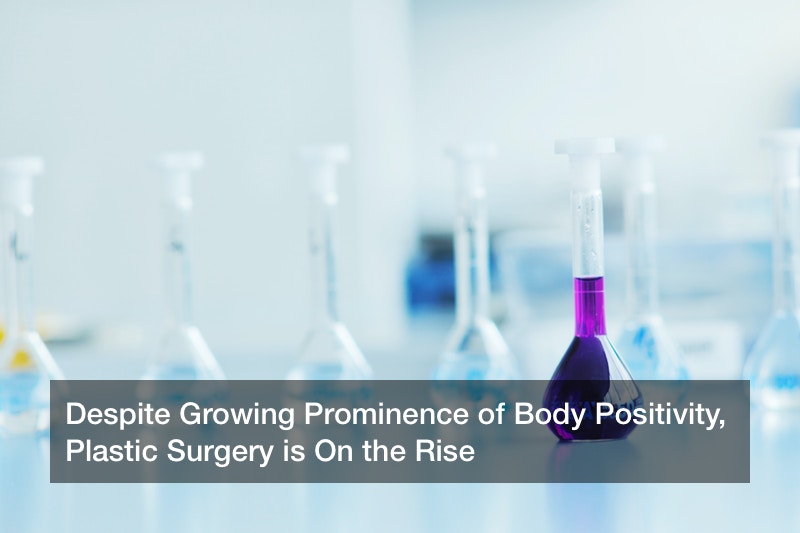 Despite Growing Prominence of Body Positivity, Plastic Surgery is On the Rise