It looks like the frequency of workplace injuries is declining, according to a recent report released by the U.S. Bureau of Labor Statistics. In fact, occupational injuries and illnesses declined last year for the fifth year in a row, suggesting that American work environments may be becoming safer for employees.

According to the newly released estimates, U.S. private-sector employers reported 48,500 fewer injuries on the job in 2016 than they did in 2015. Approximately 2.9 million people became ill or were injured on the job last year, which equates to 29 cases per every 1,000 full-time workers. About one-third of those cases were serious enough to require one or more days out of work. In 2015, the median number of days spent away from work due to occupational injuries was eight, one day fewer than in 2014, and that median remained unchanged last year.

Also in 2015, 4,836 workers were killed in workplace accidents, or roughly 13 deaths each day. But despite these grim statistics, the new report indicates that workplaces are getting safer.

In particular, the manufacturing, retail, wholesale trade, and construction sectors all showed statistically significant declines in terms of workplace injuries. That said, the nation’s construction industry is struggling to find qualified workers, so the decline in reported injuries could be partially due to a decreased workforce overall. From April 2006 to January 2011, the construction industry eliminated more than 40% of its workforce mostly due to economic reasons; since then, many firms have been unable to hire employees to meet the growing demand. Still, considering that many branches of the retail sector are flourishing, these findings cannot be entirely attributed to a decreased workforce.

However, the numbers could be skewed in other ways. David Michaels, former administrator of the Occupational Safety and Health Administration under President Obama from 2010 to 2017, has cited studies — paid for by the Bureau of Labor Statistics — that have found the injury and illness data submitted by employers may not line up with workers’ compensation claim and emergency room visit reports.

The most commonly cited injuries, according to employers, were muscular and ligament sprains and strains. In total, private sector and government worker injuries and illnesses numbered 3.2 million. Michaels told Bloomberg Environment, “Whether it is 3 million, 4 million, of 5 million, it is unacceptable.”

Still, the decrease in workplace accidents is being felt on the state level, too. Indiana’s non-fatal occupational injury and illness rate was the lowest in the state’s history last year, and Minnesota’s reached the lowest point since the estimations were first taken in 1973. Although California’s rates remained the same, theirs is the lowest the state has seen in a decade.

But whether or not those numbers are accurate remains to be seen. The federal report excluded workplace fatalities; BLS will release this data in December. 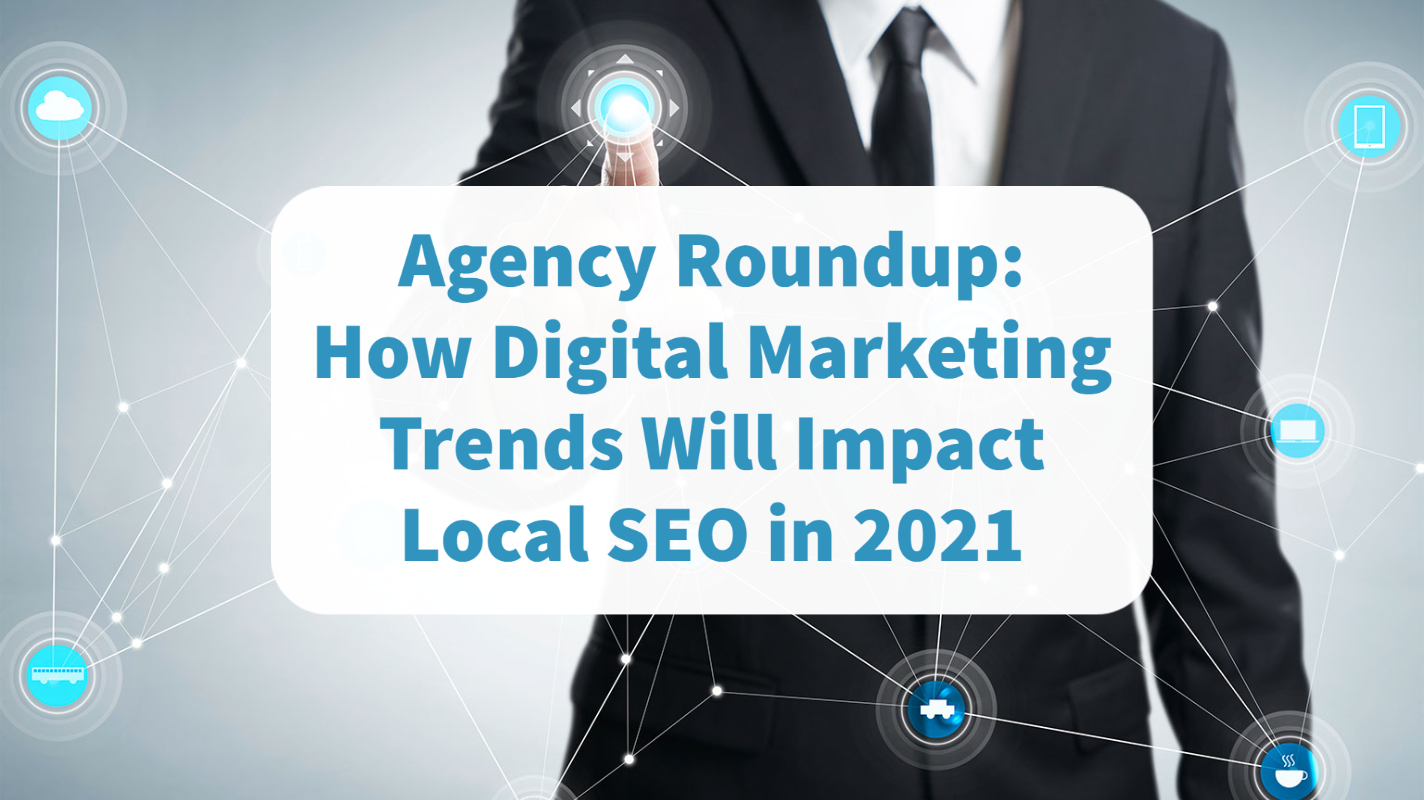