In the 2017 report, Urban Institute had found that four out of every 10 nonelderly, nondisabled adults had difficulty meeting their basic needs whether they owned a home or rented an apartment.

Now, after comparing material hardships in the last 12 months, researchers found that renters (46%) are 10% more likely than homeowners (36%) to report having difficulty paying for at least one of their basic needs. Numbers were the same after accounting for key socioeconomic differences such as income, employment, age, and education.

Over 25% of renters said they weren’t confident if they could cover a $400 emergency compared to the 18% of homeowners.

In many cases, renters don’t need to worry about certain emergencies the way homeowners do such as repairing plumbing, roofing, or siding. There are 15 different types of siding and each requires a different level of maintenance and repair. Yet, renters still need to be prepared for emergencies such as car repairs and medical problems.

On top of difficulties paying for sudden emergencies, more than 30% of renters also said they feel insecure about food expenses compared to the 19% of homeowners.

According to CNBC, the reason for this is because rental costs are rising faster than renters’ salaries. The median income for the average renter only grew by 5% between 1960 and 2016 compared to the median rent, which has grown by 60%.

It’s no secret that buying a house has also become harder for Americans with the average house costing four-times the amount of the average household income. In fact, up to 24% of Americans can’t even afford a vacation right now. In 2016, Americans left up to 662 million vacation days on the table.

“Still, renters seem to be worse off,” said Corianne Scaller, the co-author of the Urban Institute study.

“It seems that some of [the renters] are having to make trade-offs in just meeting their basic needs,” said Scaller. 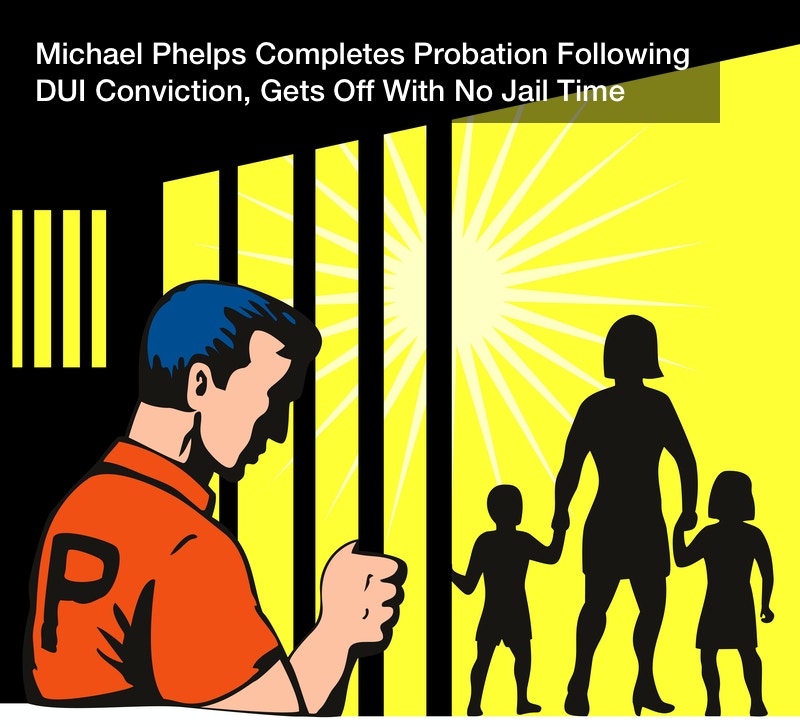 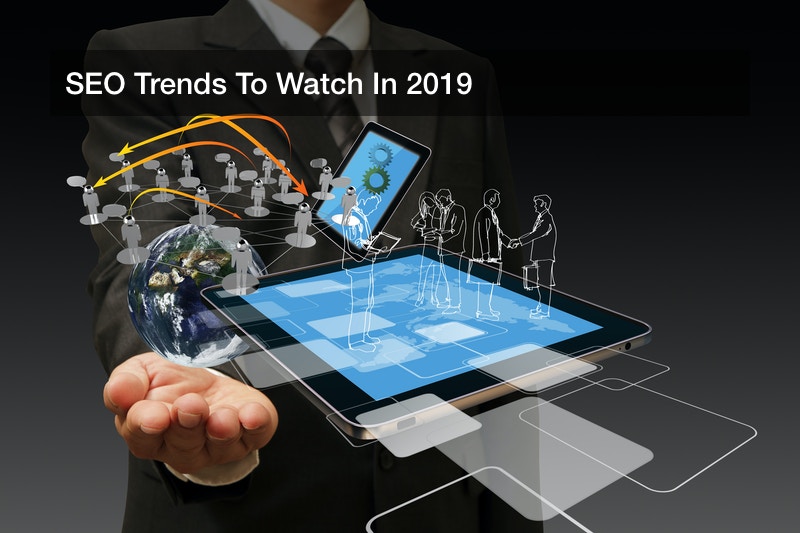