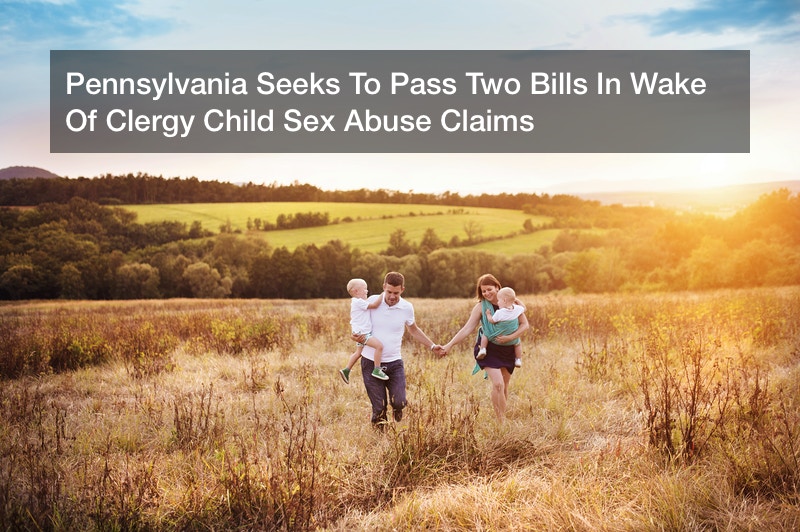 Pennsylvania is still recovering from a shocking discovery. In August 2018, a grand jury produced a report that said about 300 Roman Catholic priests had abused children at six of the state’s eight dioceses over seven decades; they also accused church hierarchy of covering up the scandal to protect its members and reputation.

“Despite some institutional reform, individual leaders of the church have largely escaped public accountability,” the grand jury wrote. “Priests were raping little boys and girls, and the men of God who were responsible for them not only did nothing; they hid it all. For decades.”

The report pushed for reforms that would strengthen mandatory reporting laws, clarify confidentiality agreements so victims feel more secure, virtually eliminate the criminal statute of limitations for sexual abuse, and provide a window in the civil statute of limitations so victims can have their voices heard in court. Currently, Pennsylvania is in the process of passing two bills that would address some of those concerns. One would eliminate the criminal statute of limitations for child sexual abuse crimes entirely and allow victims of future abuse to file lawsuits up to the age of 55 (current law gives victims until age 30 to pursue criminal charges and age 50 to sue); the other bill would allow a two-year retroactive window for lawsuits over past abuse.

Both bills are sponsored by Rep. Mark Rozzi, D-Berks, and Rep. Jim Gregory, R-Blair. The House Representatives have both spoken publicly about their experiences with abuse; Gregory is thankful he can “use that experience, to be able to talk about it and let people know that you don’t have to live with the shame and the guilt and the embarrassment if you choose not to.” Considering the fact that the number of people prosecuted for sexual exploitation of children crimes nearly doubled between 2004 and 2013, it seems that these bills would bring further reassurance to those already actively speaking out.

House Judiciary Chairman Rob Kauffman, R-Franklin, stated his support for the proposals, but the House still needs to vote. If they are successful, the bills will head to the Senate for approval. 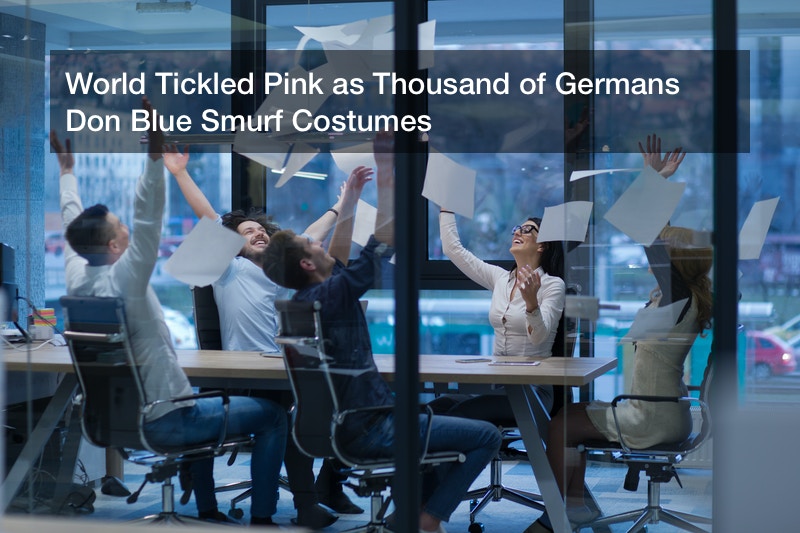