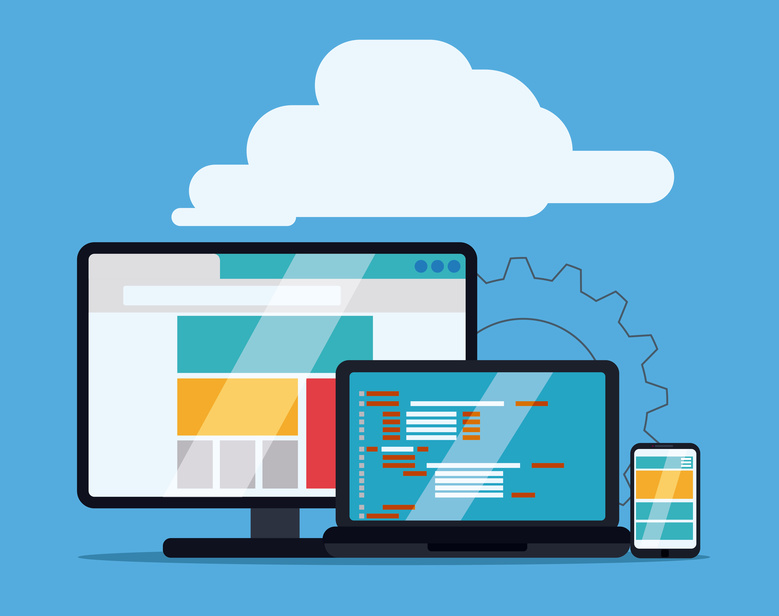 A study from BitGlass showed that Office 365 has become the number one most used enterprise cloud application, and subscribers can expect some improvements, according to Redmond Magazine.

New features include Office Mobile Apps, which will be available for Google Chromebooks. And while Microsoft released an updated version of the Office For Android app early last month, the app can only run on some Chromebooks. Microsoft went on to explain that these apps are “not yet fully optimized for the Chromebook form factor.”

Although it’s not yet clear when exactly the improved Office Mobile apps for Chromebooks will become available, Microsoft did provide a number of notes regarding use rights that all subscribers should be aware of.

“As with all of our mobile apps, an Office 365 subscription is required to edit documents on devices with a screen size of 10.1 inches or greater,” said Kirk Koenigsbauer, corporate vice president for the Office team, in a recent blog post.

However, they also reiterated that primary editing remains free for consumers using devices with screen sizes that are 10.1 inches or less.

With these new protocols in place, external users will have to reply to a verification code that will be sent in an email every time they need to gain access to a linked folder or file. Similarly, Microsoft describes the new sharing solution as using a “time-limited, single-use verification code,” enabling IT pros to have control over how long these specific access rights are available. However, the external portion of the sharing process does work without it being necessary for the email recipient to have their own Microsoft account.

Microsoft has also revealed a preview of its Compliance Manager portal, which enables subscribers to view their Office 365 compliance details for standards and requirements regarding the European Union General Data Protection Regulation.

Furthermore, one new feature involves task-automation solution Microsoft Flow, which is primarily aimed at business users. It can now use files and folders located in OneDrive when creating workflows.

Ultimately, it seems as though Microsoft is doing all it can to keep Office 365 users happy subscribers.

Amazon Boasts Its Cloud Computing Service is a $5 Billion Business