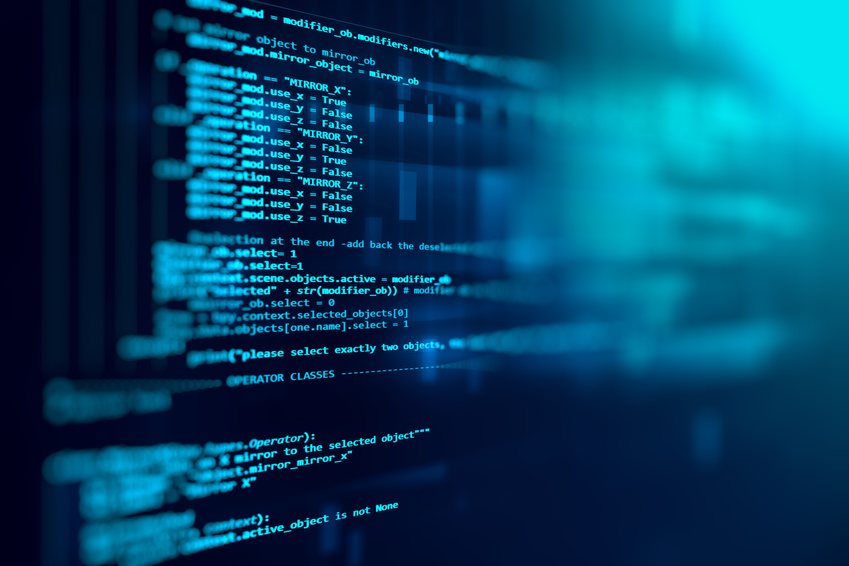 According to CRN, Microsoft is aiming to increase its business from the federal government with the release of new cloud-based and productivity tools.

According to one study, around 50% of organizations experienced compliance issues within the last year. However, Microsoft has released an upgrade to its Azure Stack solution that meets the standards of compliance regarding federal sensitive workloads. There are also new data centers under constructed in undisclosed locations and an additional Microsoft 365 release hosted in these secured buildings.

Microsoft revealed these plans at the Microsoft Government Tech Summit in Washington. More than half of survey respondents say their organization currently transfers sensitive or confidential data to the cloud, and the company is “taking the next step in meeting the mission-critical needs of U.S. government customers.” Microsoft is also in competition with Amazon for highly sought-after government contracts that entail the hosting of various classified data.

The upgrades made to Azure Stack will incorporate Microsoft’s cloud solution for navigating architectures involving cloud hybrids with Azure Government, a platform customized to abide by the requirements of the federal government, according to Azure’s head of global infrastructure Tom Keane.

Keane said the solution serves as “a foundation for the intelligent edge and enables advanced services that can power the [Department of Defense’s] tactical missions” through “consistent connections to Azure Government across identity, subscription, billing, backup and disaster recovery, and the Azure Marketplace.”

Keane also noted that the most recent Azure Stack will allow government agencies to relocate workloads in between public, on-premises, and government-only cloud environments, enabling them to “rapidly respond to geopolitical developments and cybersecurity threats.”

In 2014, 11,625 heavy equipment thefts were reported. While the value of the equipment was reported at $7,735,458, total losses were estimated to be over $13.1 million, considering lost efficiency and missing deadlines. However, the private cloud environment is aimed at protecting digital security and controlling servers deployed in hot spots where the military or U.S. embassies are employed.

In addition, the government version of Microsoft 365, which packages Office 365 with Windows 10 and Enterprise Mobility and Security, has also been improved to meet compliance standards.

The general manager for Microsoft’s Worldwide Modern Workplace team, Josh Rice, announced that there will be availability for the Microsoft 365 version currently operating in the U.S. and Government Cloud regions.

Rice also said that for government agencies of varying sizes, the product provides “the value of cloud services with the unique compliance commitments for handling controlled unclassified information.”

Wiedower said it’s necessary for these agencies to “understand that in the future it’s all going to be cloud development, whether that occurs locally in Azure Stack, in the public Azure cloud, or the government-specific Azure environment.”

Thanks To Internet, Americans Don’t Know Jack About the Zika Virus