In West Virginia, state environmental regulators are hoping to prevent events like last year’s Elk River chemical spill from happening again by placing more restrictions on owners and operators of above-ground storage tanks throughout the state.

According to a February 2 article from the Insurance Journal, these environmental regulators are considering placing a $375 annual fee for operating the highest-risk above-ground storage tanks. The fee would help protect water supplies by encouraging owners to replace their high-risk tanks.

In a recent state Senate budget panel, Department of Environmental Protection Secretary Randy Huffman said the amount of the fee hasn’t yet been finalized. The fee was proposed after a report revealed much of West Virginia’s water supply is at risk for contamination from the more than 20,000 above-ground storage tanks located in close proximity to the state’s rivers and streams.

“Even though these regulations came out of an environmental disaster, it’s not necessarily an unusual scenario,” said Genevieve Bruce, marketing and legal analyst at Heartland Tank Services. “Most states require an inspection of aboveground storage tanks and they do charge a registration fee to be able to support their state inspectors that track the regulations.”

The Elk River spill, which took place in early January 2014, resulted in a tap water ban that affected more than 300,000 people. Currently, 19,133 above-ground storage tanks in West Virginia are located one to five miles from groundwater intakes, according to the Insurance Journal. Of the 48,000 registered tanks in the state, about 3,700 are considered high-risk for leaks or spills and could face the proposed annual fine.

Huffman said the 37,000 state-registered aboveground storage tanks that have been deemed moderately risky could face a reduced annual fee of $61. The approximately 3,700 tanks used to store non-toxic materials like food products and water would face no fees. 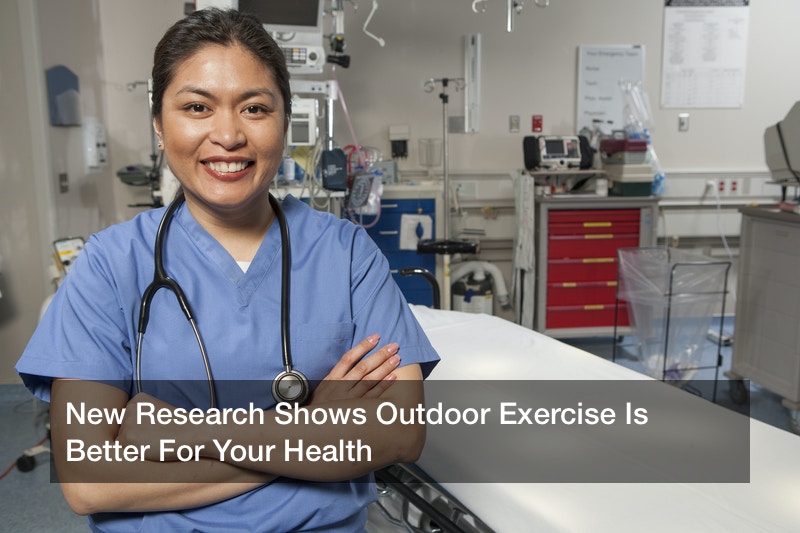