The guardian of a teenage girl recently won a settlement after suing the girl’s school for negligence, after one of the school’s teachers allegedly sexually molested the girl for months.

NewsOK.com reports that the guardian settled for $260,000 in its lawsuit against Eastern Avenue Missionary Baptist Church near Oklahoma City. The church ran the now-closed Moore Christian School during the alleged relationship between the girl and teacher Gregory Alan Saul Sr. They carried on a sexual relationship from August 2011 to January 2012, according to prosecutors. They were 13 and 64 at the time, respectively.

Saul Sr. is currently being held in the Wilson County Jail in Texas after being arrested last December near San Antonio. Now 68, he is fighting extradition to the Cleveland County District Court in Oklahoma. He is facing 18 felony charges.

Prosecutors maintain that his relationship with the girl occurred during school hours. Among other things, Saul Sr. gave her a “promise ring” and “asked if she would marry him and move to Mexico with him since her age was legal in part of that country.”

Saul Sr. was charged for the crime but had been out on bail since 2012. After having failed to show up to a court proceeding in January 2014, a judge issued an arrest warrant. He was caught later that year in Texas.

The lawsuit involved not just the Eastern Avenue Missionary Baptist Church, but also all the members of the church’s governing board and the school’s superintendent. Though the lawsuit against them was thrown out in court last year, an appeals court last January overturned the decision.

On June 9th, the guardian and the church settled on a $260,000 payout. Roughly $113,000 of the settlement will come as a structured settlement annuity, $29,000 will go to the Oklahoma Health Care Authority, and the remaining $117,000 will pay the attorneys on the case and the litigation costs.

The guardian accused the church of gross negligence by hiring and supervising Saul Sr. Proper safeguards were not enforced and the lack of supervision was so appalling that the teacher was able to give the girl a sex toy as a Christmas gift during school.

“Due to defendants’ complete and utter failure to supervise Saul, Saul was able to sexually groom [the victim] by providing extravagant gifts and dispensing homeopathic drugs…while she was at school,” the lawsuit reads. 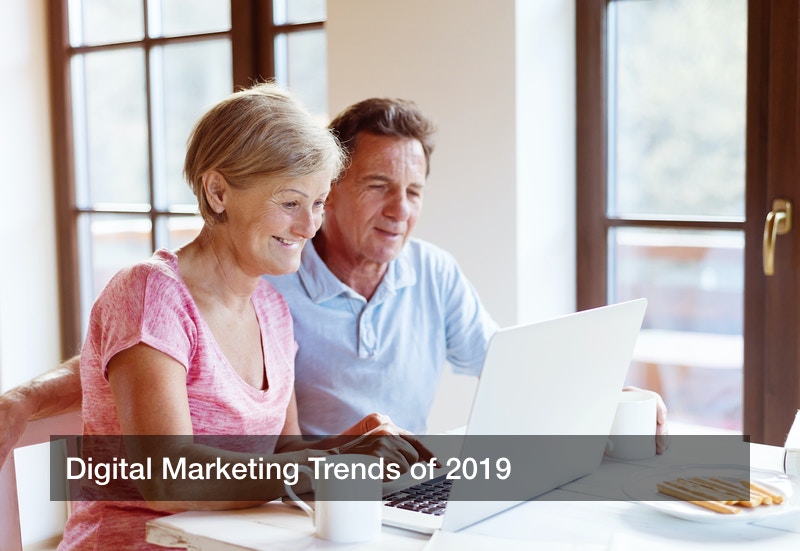