To keep up with competitors like Apple and PayPal, Google is revamping its Wallet app.

The company has also worked out a deal involving an acquisition of patents and technology from Softcard, which formerly carried the unfortunate name of Isis Mobile Wallet and was owned by wireless carriers. Parts of Softcard will be incorporated into Google Wallet.

Currently, users must download the service if they want to use it. Having the app pre-installed on devices would put Google on par with Apple, which added its Apple Pay app to its iPhone 6 line last year.

With its Wallet app, Google is hoping to make the service more convenient after offering it for nearly four years.

Google Wallet, combined with the infrastructure of Softcard, will be able to compete better in the emerging mobile payments market in the United States.

Mobile payment terminals in the U.S. range from devices that accept smartphone payments to tablets used in place of traditional cash registers. All must be 100% compliant with payment card industry (PCI) standards in order to keep custom data secure.

In the United Kingdom, however, contactless cards, which are tapped on PIN machines, are the main method of payment. They have yet to fully hit the United States.

Also in the mobile payments arena is Samsung, which just acquired LoopPay in mid-February. The company has plans to develop its own branded mobile payment service.

The LoopPay service on Samsung devices will require users to wave their phones in order to make a payment. Samsung plans to launch the app sometime in the first half of 2015.

So far Apple Pay has received the most support from banks and credit card companies in the U.S. Several banks announced their support for Apple Pay over the past two months. 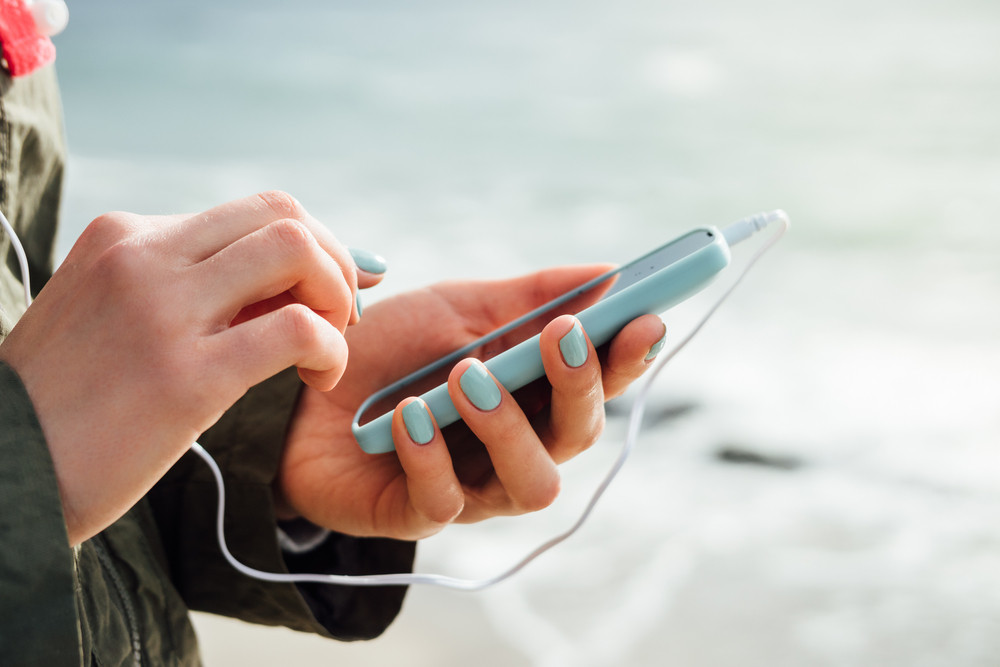