The Federal Communications Commission voted on Monday, August 17 to deny Dish Network Corp., and two of its smaller partners, a small business auction discount worth $3.3 billion.

According to the Wall Street Journal and Bloomberg, the FCC voted unanimously to refuse the discounts, citing that neither of Dish Network’s smaller partners could be considered small businesses due to their partnership with a major corporation.

Were it not for their relationship with Dish, both companies, SNR Wireless and Northstar Wireless, would be considered small businesses; however, the FCC analysis discovered that both companies have complex management and financial agreements between Dish that render both smaller companies eligible for small business perks from the FCC.

According to the FCC analysis, Dish actually has the ability to control the companies — something that sets apart SNR Wireless and Northstar Wireless from the estimated 25-27 million small businesses that function independently and privately in the U.S. today. Even though Dish has claimed that it holds a non-controlling interest in each company, it happens to own an 85% majority stake in each.

The discount in question pertains to the wireless communications industry, Consumerist reported, and Dish has decided that it wants to get more involved in this industry in the near future. Competition for radio frequency space is high, the Consumerist explained, meaning that the companies providing cell phone services and broadcast television services must compete in an auction for the space they want to use, and this auction is moderated by the FCC.

“If everyone just flung all their stuff out there at once, there would be chaos,” Consumerist said. “Signals would collide and interference would be rampant — nothing would work.”

In order to make sure that smaller businesses aren’t crowded out by big corporations like ATandT and Verizon — which would reduce the competition and ultimately be disadvantageous for end consumers — the FCC provides financial discounts for small businesses.

During the last auction (held this past January), SNR Wireless and Northstar Wireless both bid on airwave space and won $13.3 billion worth of space; because of FCC discounts, the companies received $3.3 billion collectively and only had to pay $10 billion.

The FCC, as one would hope, ruled that Dish and its smaller partners are not eligible to keep the $3.3 billion. Dish now must decide whether to pay back the $3.3 billion, file an appeal, or pay a penalty. 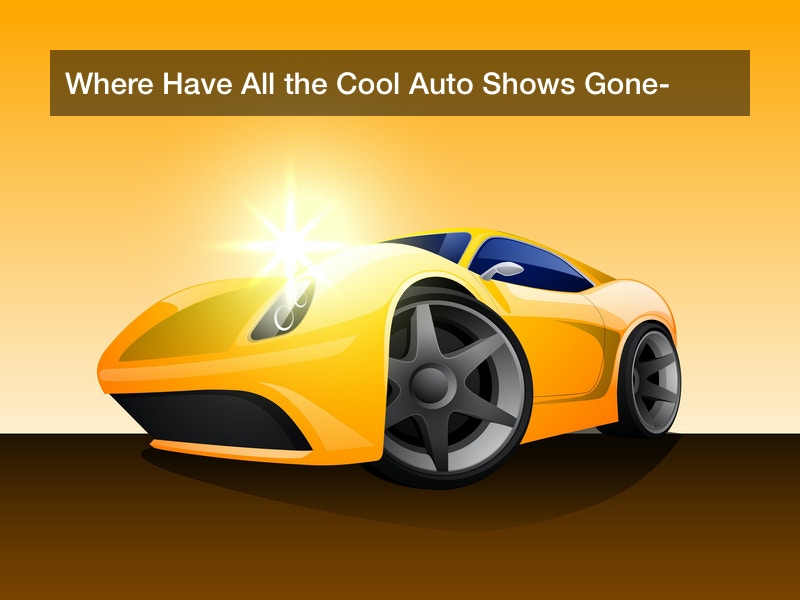 Why Now is the Time to Remodel Your Home

The CDC Says that Teens Aren’t Getting Enough Sleep