When the weather is nice, people tend to spend more time outdoors. From walking around the block to riding a bike in the park, there are plenty of activities to do in the summertime. But being outside also poses the risk of getting injured. Summer weather is often accompanied by things like sunburn, bug bites, and even poison ivy, which 85% of people are allergic to. These dangers are often faced by people throughout the country. But when one women recently ran into a common Arizona danger, she had an unexpected rescuer.

On June 29, Paula Godwin was walking her dogs near her home in Anthem, Arizona when she came close to stepping on a rattlesnake. The venomous snake almost bit her — but before the snake could latch onto her leg, her golden retriever, Todd, stepped in to save her.

Godwin said the snake bit Todd in the face before it started rattling. After Todd was bitten, Godwin quickly rushed down the hill to get him to an animal hospital. Fortunately, the animal hospital was able to give him anti-venom treatment and help him heal quickly.

Like all good boys, Todd received mass attention after Godwin posted his story on social media, along with Todd’s swollen, yet still adorable, face. The WeRateDogs account on social media posted Todd’s picture and story, with the caption, “This is Todd. He saved his human from a rattlesnake yesterday. A true h*ckin hero. He’s expected to make a full recovery and has been rewarded our fifth ever 15/10”.

Not only did Todd almost break the Internet with his heroic cuteness, but he also received recognition from the Arizona Diamondbacks, the local baseball team. Before their recent game against the Padres, the team, ironically named after another snake, recognized Todd by inviting him and Paula onto the Chase Field. Todd received tons of applause and cheers and was walking around the field in his team t-shirt.

There are a lot of heroes featured in the D-backs Heroes Appreciation Weekend, like local firefighters and EMTs. And while they all deserve the recognition they receive, Todd’s tail is certainly one for the books.

A portion of the game’s ticket revenue is set to be donated to the Gonzo’s Hometown Heroes Fund, which helps benefit organizations that support local Arizona firefighters, first responders, and police officers. 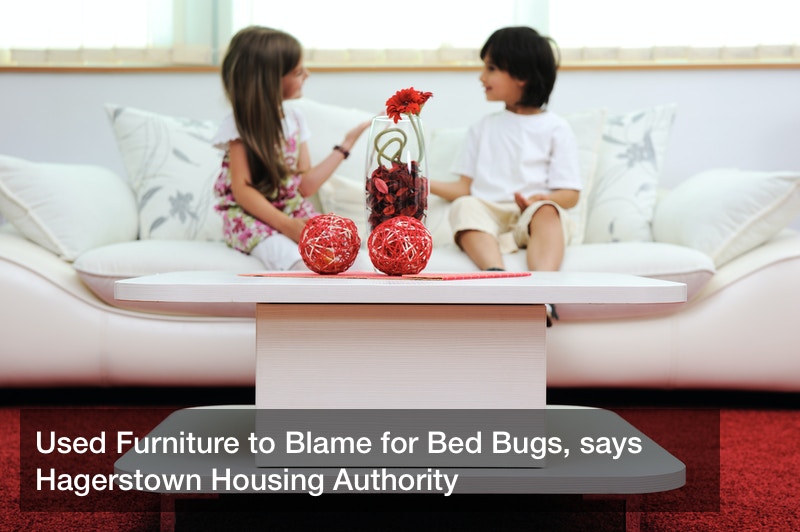